Catch the Outlaw Spirit in Wyoming

Wyoming is rich in Western history and lore, not to mention its fair share of outlaw legends. All over the state, you can experience the vibrant Wild West history of infamous residents such as Butch Cassidy and the Sundance Kid. Here are some of the best places in Wyoming to catch the outlaw spirit.

Not much has changed at Hole-in-the-Wall, near Kaycee, where Butch Cassidy and the Sundance Kid hid from posses in the late 1800s. The hills are still rugged with the same grand views. The spot is accessible through Willow Creek Ranch, whose owners celebrate their former visitors — you can even stay overnight at the ranch and explore what remains of the hideout cabins. While these are interesting enough in themselves, the ranch has plenty of other history, including Native American teepee rings, petroglyphs and homestead cabins on horseback or foot.

Along with 25 other buildings, all dating from 1879 to 1901, you can find the original Hole-in-the-Wall two-room cabin of Cassidy, the Sundance Kid and Kid Curry at Old Trail Town in Cody. Walk the boardwalks and explore a saloon, blacksmith shop, post office, school and more than 100 horse-drawn vehicles.

The Occidental Hotel in Buffalo is the quintessential Old West hotel, complete with an exciting outlaw history — it was a regular host to Cassidy and Sundance as well as other iconic figures in Western history. Today, you can peruse antiques and artifacts in the lobby and even sleep rooms named after the bandits.

The Sundance Kid, formerly Harry Longabaugh, received his famous nickname after being thrown in prison in Sundance for stealing horses. Today, the town is still full of old-fashioned Western charm. Make sure to spend some time here while exploring Northeast Wyoming.

Cassidy called the Meeteetse area home for several years and was arrested outside the local Cowboy Bar. Still open for business today, you can belly up to the ornate wood bar — a rare, hand-carved original that was installed in 1893 — and try to count all 56 bullet holes made during the saloon’s rough-and-tumble past.

Legend has it that Robert Leroy Parker picked up the “Cassidy” part of his new name to avoid shaming his family with his illegal antics. His earned his famous first name, “Butch,” while working in a butcher shop in Rock Springs, in Southwest Wyoming.

Baggs is right on the Wyoming/Colorado border, making it perfect as a hideout and rendezvous point for members of the Wild Bunch after a big robbery. Led by Cassidy, the Wild Bunch included Harry “Sundance Kid” Longabough as well as other notorious outlaws like Harvey Logan and Elzy Lay.

Butch Cassidy spent 18 months in the Wyoming State Penitentiary, now the Wyoming Territorial Prison State Historic Site, in Laramie. Visitors can tour the restored buildings, and be sure to check out the special events such as Butch Cassidy Days. 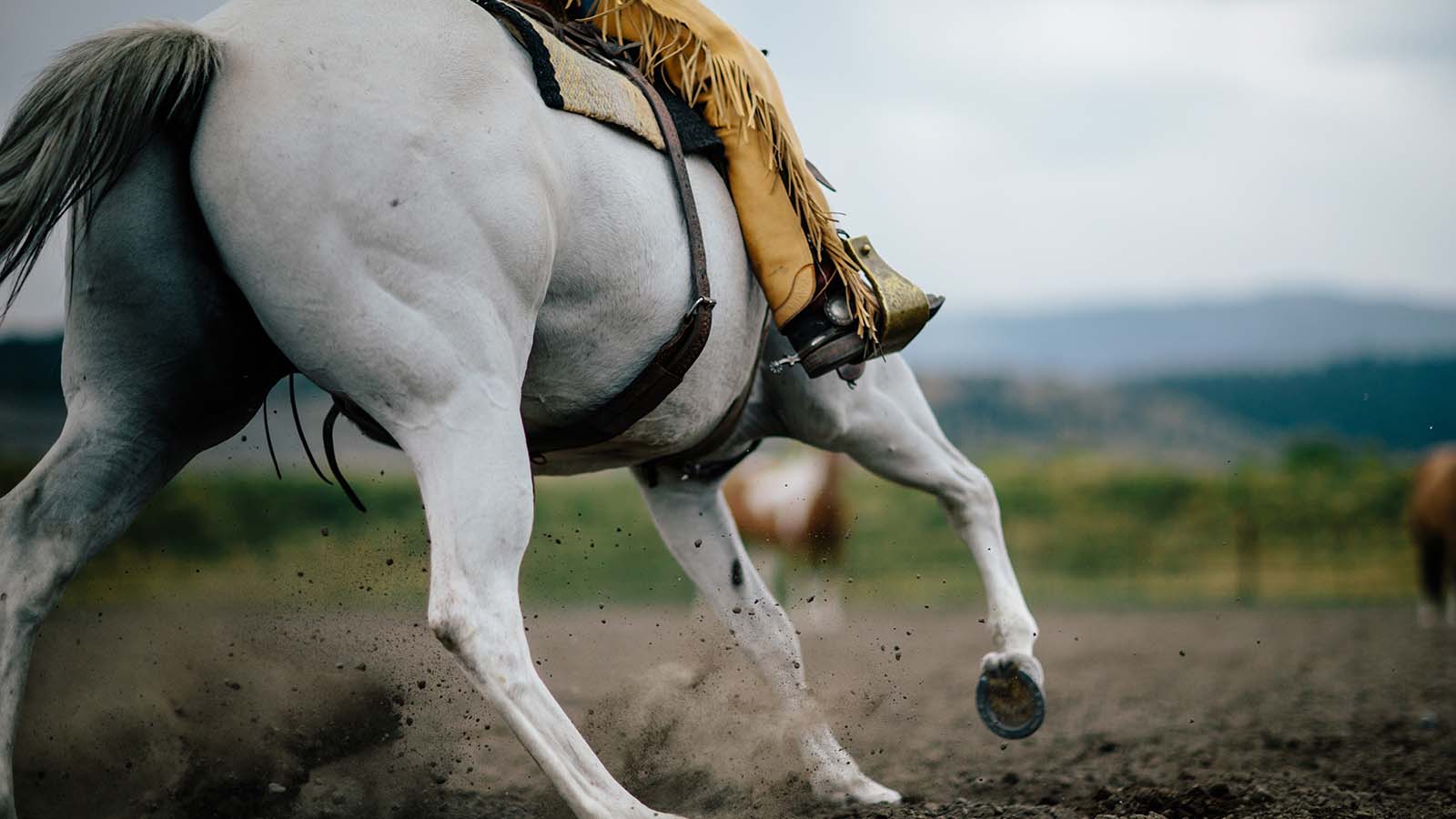