Hole-in-the-Wall isn’t actually a hole in the wall, but an eroded portion of towering red sandstone that once led to an outlaw oasis. Located near Kaycee in north-central Wyoming, this infamous landmark was visited by a number of gangs after crime sprees.

The Magic of Hole-in-the-Wall

Imagine being on the run and climbing a narrow pass in a canyon wall. When you emerge, you find yourself in a secluded valley protected by an escarpment of red sandstone and mountains. This is the magic of Hole-in-the-Wall. Nestled between the Bighorn Mountains and the Red Wall, Hole-in-the-Wall provided an area of protection not just from the law, but also from harsh Wyoming weather.

Bandits would take refuge here during the winters even if they weren’t fresh from a crime spree. A nearby creek bed kept vegetation in the valley lush, which was perfect for livestock-rustling outlaws; they could keep their stolen goods hidden and fed at the same time. This remote area was about a day via horseback from civilization and provided panoramic views of roads leading up to the passage, making it even more appealing to outlaws of the American West.

A Hideout for Western Outlaws

Hole-in-the-Wall was used most frequently during the mid-1800s. Butch Cassidy and the Wild Bunch Gang, which included Harry “Sundance Kid” Longabaugh and William “News” Carver, was one of the most well-known groups to use the hideout. Jesse James, the Roberts Brothers, Jack Ketchum and many other bandits used this space, as well. These notorious outlaws all became known as the Hole-in-the-Wall Gang, even though they rarely worked together. Instead, they built cabins, a stable, a corral and other features to improve the state of their hideout, even forming a coalition so they could plan robberies with no interference from other gangs.

With the turn of the century came the end, or at least the decline, of train robberies, cattle rustling and other Wild West crimes. The outlaw gangs slowly left their oasis of a hideout, but the valley remains. It’s currently part of the Willow Creek Ranch, an active cattle and horse ranch located about 30 miles southwest of Kaycee, Wyoming. Ranch guests can take a dirt road to the valley leading up to the pass and then hike a half-mile trail up to the top of the Red Wall to get a glimpse of where members of the Hole-in-the-Wall Gang spent their time.

Looking to extend your trip? From Hole-in-the-Wall, travel 90 miles south to spend a few days in Casper, head 70 miles north to explore Buffalo or journey 200 miles northwest to experience Devils Tower. You can also take a drive along the South Bighorn/Red Wall Scenic Backway. This 102-mile horseshoe-shaped route begins and ends along US-20/26, just west of Casper. It travels through livestock trails, passing Hole-in-the-Wall, Hell’s Half Acre and the Seminoe to Alcova Back Country Byway along the way. 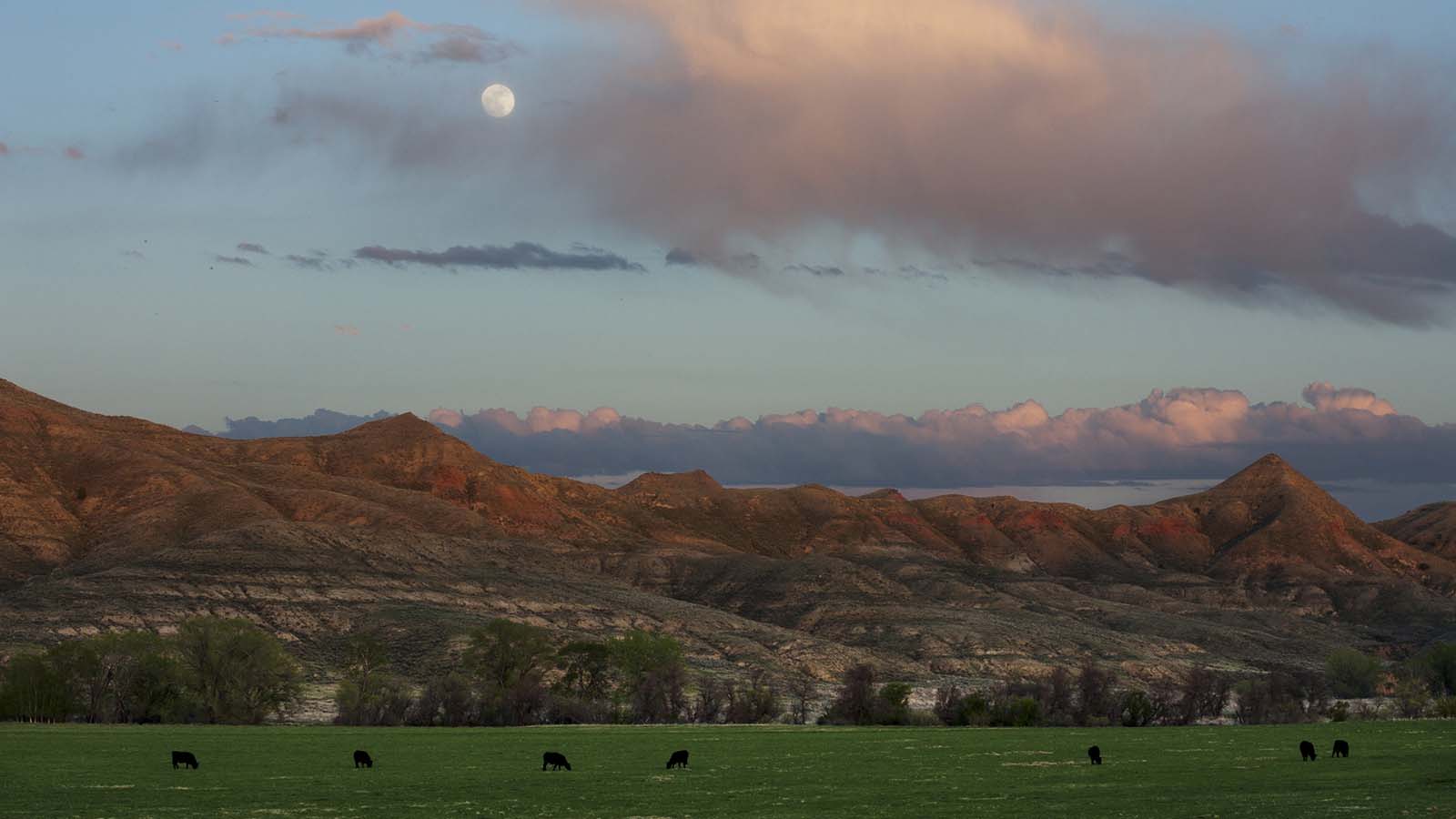 About Lauren Seidl Lauren writes and edits content for TravelWyoming.com and oversees the creation of Wyoming's annual Travel Guide. She loves exploring Wyoming's outdoor spaces, whether that means backpacking through rugged terrain, soaking in natural hot springs or enjoying a day hike with her husband and son.