For Wyoming women, trailblazing is a way of life. As the first state to guarantee women the inherent right to vote and hold office – a full 50 years before the rest of the nation – Wyoming earned its Equality State nickname. We invite all who visit to find inspiration in our women’s stories and push their boundaries.

From Sacajawea’s Gravesite to the State Capitol, Wyoming is rich in women’s history. Take a trip to the past and discover the legacies of Wyoming women at these historic sites and museums.

Sometimes we just need to grab a few good friends and retreat to a place with sunshine, fresh air, fish to catch and mountains to climb. That place is Wyoming, and here’s why you need to plan your next girls’ weekend here.

With so much time and energy going into families, careers and relationships, every now and then women need to take a step back and reinvest time into themselves. For some isolation with a hint of civilization, look no further than Wyoming.

Though lovingly referred to as the “Cowboy State,” Wyoming’s true nickname is the “Equality State.” And for good reason. On December 10, 1869, Wyoming passed the first unconditional law in the U.S. permanently guaranteeing women their inherent right to vote and hold office.

On September 6, 1870, in Laramie, Wyoming, Louisa Swain made history by becoming the first woman in the world to cast an electoral ballot under laws giving women full civil and political equality with men. These same laws were never changed even as Wyoming was admitted to the Union in 1890.

And those weren’t the only female firsts that took place in Wyoming. The first female governor was elected in Wyoming and the nation’s first woman to be appointed to public office was done so in South Pass City, Wyoming. In addition, the Equality State is home to the first female jurors, the world’s first female bailiff and the first town that was governed entirely by women.

When invited to join the Union only if women’s suffrage was revoked, Wyoming’s legislature said, “We will remain out of the Union one hundred years rather than come in without the women.” In 1890, Wyoming became the 44th state… with the women.

For a fun way to learn about trailblazing Wyoming women, print and enjoy pages from this coloring book. It features just a fraction of the diverse and fascinating women who helped Wyoming earn its name: The Equality State. 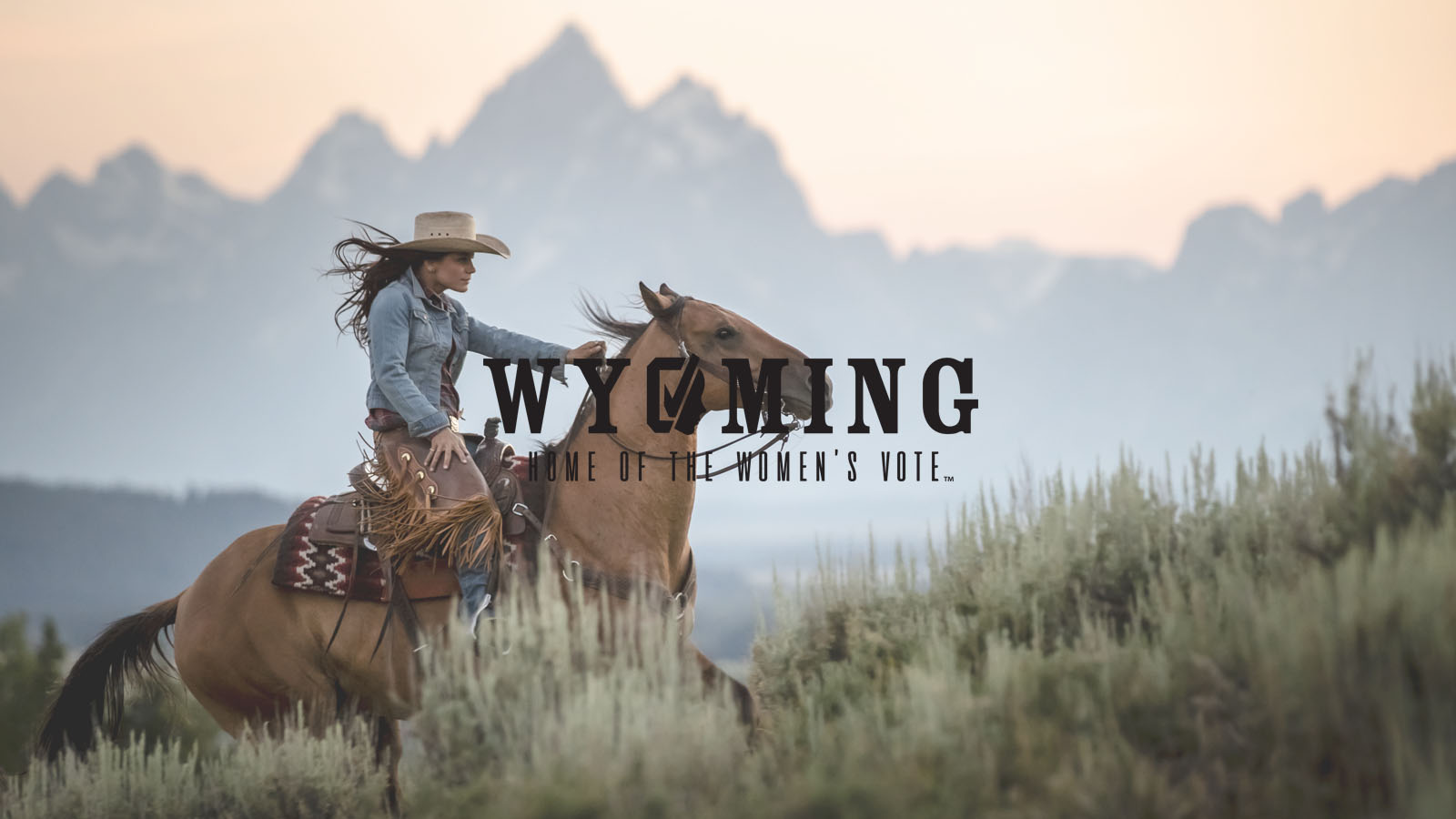