One of the best bullfighters in the business, Dusty Tuckness hails from the small town of Meeteetse. He’s been fighting bulls and protecting cowboys in the arena for nearly 20+ years and is known for his skill, speed and grace. Dusty has been named ‘Bullfight of the Year’ for 10 consecutive years and has been one of three bullfighters selected to work the Wrangler National Finals Rodeo for the last 12 years.

A bullfighter from Douglas, Nate Jestes is one of the nicest guys in the rodeo business. He’s also one of the best. A lifelong athlete, Nate caught the bullfighting bug when he was studying aviation at Montana State University. Nate works several rodeos each year, including the Sheridan WYO Rodeo, CNFR and the Dodge City Roundup. Nate has worked the Wrangler National Finals Rodeo three times and has been nominated for bullfighter of the year four times.

A saddle bronc rider from Hillsdale, Brody Cress is known for his western charm and skill. In 2020, Brody placed 3rd in the world standings and won the Texas Circuit Finals. He also made history in 2019 by becoming the first saddle bronc rider to win three consecutive Cheyenne Frontier Days championships.

A team roper from Casper, Ty Blasingame, also known in the business as “Blaster,” got his nickname for his aggressive roping style. Ty has been competing for nearly 27+ years and is a two-time National Finals Rodeo qualifier. In 2019, Ty was the leading in the world standings and won Rodeo Houston.

A Douglas native, Chet Johnson was first inspired by his father to become a rodeo athlete. Now, Chet has been competing for nearly 23+ years. Chet is four-time National Finals Rodeo qualifier, an eight-time Canadian Finals Rodeo qualifier and the 2009 CPRA Bronc Riding Champ. In 2020, he won the Okeechobee Cowtown Rodeo Xtreme Broncs and Royal City Roundup.

What to Wear to a Wyoming Rodeo: Western Wear from Head to Toe 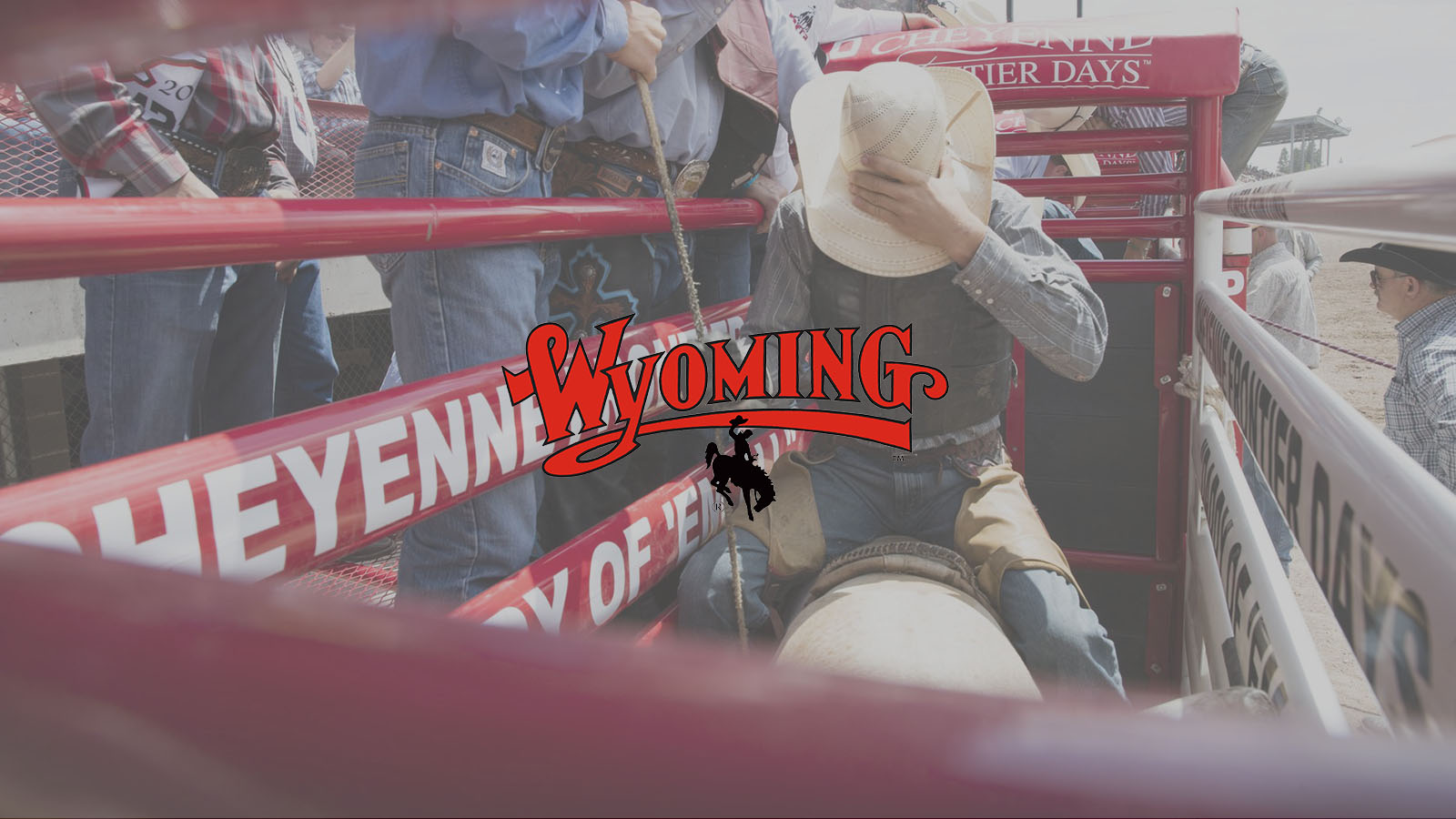 Cowboy up this Summer with these Can't-Miss Wyoming Rodeos

A Guide to Rodeo Events in the Cowboy State