follows US 26 west through Torrington, Lingle, Fort Laramie, and Guernsey to the intersection with Interstate 25 at Dwyer Junct
Torrington, WY 82240
US

Fall in Love with Cheyenne 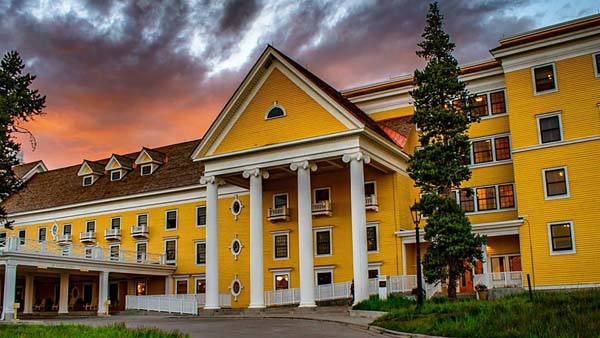 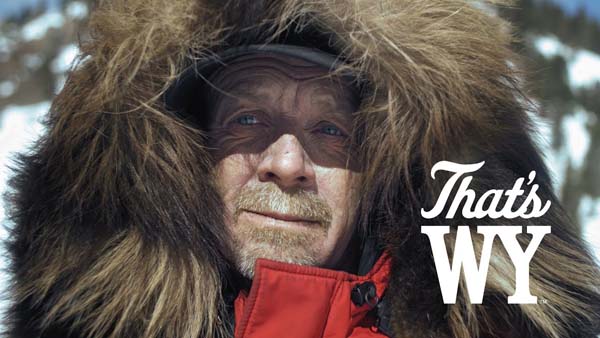