Wyoming’s diverse landscapes and authentic frontier towns have served as the inspiration for unique stories of the past and present. You can follow in the footsteps of television stars, old western legends and more on this adventure.

Plan a getaway to Lost Creek Ranch & Spa in Moose, where an episode of the sitcom “Modern Family” was filmed. Like their family, you will get to experience exquisite eats, epic horseback rides and family bonding.

Visit the Irma Hotel in Cody, where William “Buffalo Bill” Cody held tryouts for his famed Wild West Show, which dramatized iconic elements of frontier life. While you are there, be sure to try a drink from the back bar made of Cherry wood.

Kick off your shoes at the Sheridan Inn, where Ernest Hemingway stayed in 1929 and fell in love with the Bighorn Mountains. It is here that he sought solitude to finish his novel A Farewell to Arms.

Order the bison ribeye at the Historic Occidental Hotel’s Virginian Restaurant in Buffalo, named after The Virginian — a Wild West novel by Owen Wister set in Wyoming.

Venture to Buffalo for a Longmire Tour to see places that inspired the setting for local author Craig Johnson’s Western crime novels (also made into the TV series “Longmire”).

Devils Tower – Stay overnight where a sci-fi thriller was filmed

Want a truly out of this world experience? Watch “Close Encounters of the Third Kind” during your stay at Devils Tower KOA near Hulett, where the 1976 sci-fi thriller was filmed.

See a recreated scene from the trial of outlaw Harry Longabaugh — the “Sundance Kid” — at the Crook County Museum in Sundance.

Experience the otherworldly geologic formations of Hell’s Half Acre, about 40 miles west of Casper, which served as the fictional planet in “Starship Troopers.” Here, a terrifying alien-bug-planet named Klendathu defeated many of the United Citizen Federation.

Saratoga – Hotel Wolf as written about by author C.J. Box

Stay at the Hotel Wolf in Saratoga, featured in author C.J. Box’s The Disappeared, the latest in his Joe Pickett detective series about the life of a Wyoming game warden, or embark on a tour based on the novels.

Take a driving tour of the Wind River Indian Reservation, the setting of the 2017 murder-mystery film (“Wind River”) starring Jeremy Renner. While you are there, learn about the people and the history of the area at stops like the Wind River Hotel and Casino.

JCPenney was founded in the southwest Wyoming town of Kemmerer in 1902. 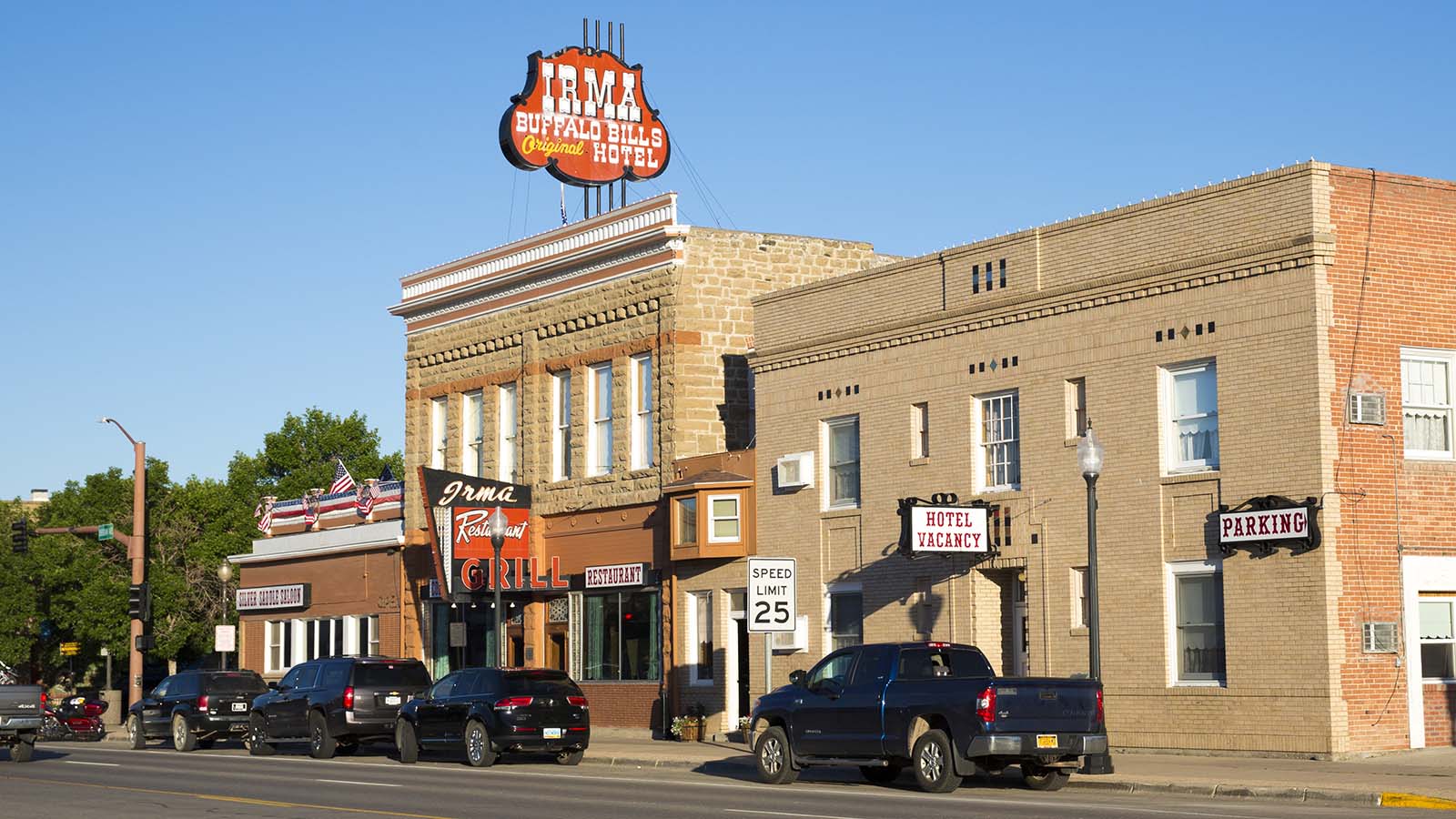