Wyoming’s cultural heritage is far more vibrant and diverse than some classic Westerns suggest. From Evanston’s Chinatown to the melting pot of Rock Springs’ coal mining community, international influence played a critical role in building community and infrastructure during Wyoming’s early period of settlers. American Indian history dates back more than 10,000 years, with a diverse range of Plains Tribes shaping the landscape of the West.

These seven museums, natural landmarks, and attractions provide a fascinating look at the state’s history—and offer an excellent reason to visit today.

A challenging history also offers the chance for education and insight at the Heart Mountain Interpretive Center. In 1942, the Heart Mountain Relocation Center opened as a Japanese-American confinement site during World War II. During its three-year operation, more than 14,000 people were imprisoned there.

The location, which reopened as an Interpretive Center in 2011, offers the opportunity for visitors to learn about the history of the site through photographs, artifacts, and interpretive tours. Understanding the experience through the perspective of those who were held here during World War II is an essential reminder of the events and consequences of that period in American history.

There is much to explore on the 2 million-acre Wind River Indian Reservation, one of the 10 largest in the country. From year-round cultural events to historic military buildings at Fort Washakie, the reservation offers multifaceted aspects of Wyoming’s American Indian culture and history. Don’t miss the Arapaho Cultural Museum in Ethete, filled with artifacts and insights into the Arapaho Tribe. Locally made Native American crafts and artwork are available at the St. Stephens Art Center. Powwows throughout the year are open to the public—an experience every Wyoming local and visitor should experience at least once.

Rising above the plains of northeastern Wyoming, the natural wonder known as Devils Tower was the first dedicated National Monument, and it is sacred land to Northern Plains Indians. Prayer offerings, sweat lodges, and group ceremonies still take place at the site today, highlighting the Plains Tribes’ connections to the natural world. This towering stone monolith stands 867 feet tall, with a nearly-mile circumference around the base. The clean, plentiful vertical cracks also make the landmark major destination for rock climbing in Wyoming (but be aware of closures for certain routes to protect nesting falcons).

Home to one of the most comprehensive and extensive collections of Plains Indians artifacts in the world, the Plains Indian Museum is a permanent part of the Buffalo Bill Center of the West in Cody, Wyoming. The collection is home to artifacts and clothing from the Crow, Lakota, Cheyenne Blackfeet, and Gros Ventre tribes, to name just a few. With the goal of updating the collection and ensuring focus on modern Plains Indians artisans, the museum has made an effort to feature current artists from Plains tribes.

Unknown to many, the mining boom in Wyoming created one of the most diverse populations in the American West in the town of Rock Springs. There was so much work to be done that recruiters traveled overseas to find more laborers, which brought people from around the world to settle in this small community. Located in what was originally the Rock Springs City Hall, the Rock Springs Historical Museum highlights the history of coal mining and the multinational heritage of the industry in the region. Photos, artifacts, and tours bring visitors back to the mining boom that transformed the region.

Only accessible during the summer and located at nearly 10,000 feet at the top of the Bighorn Range, the Bighorn Medicine Wheel is a sight to behold—and one of the most well-preserved Native American sacred sites in the country. Built hundreds of years ago by the Plains Indians, the wheel is made with pale stones and has close to an 80-foot diameter. The wheel has 28 spokes radiating from a central cairn—the number used in the roofs of Lakota ceremonial buildings. Visitors who stand or sit at one of the six other stone cairns arranged around the outside of the wheel will have views of distinct parts of the surrounding area, such as where the sun would rise on solstice days.

From the 1870s to the 1930s, Uinta County was home to Chinese immigrants who lived and worked in the region, living in Wyoming’s very own Chinatown in the town of Evanston. The Chinese Joss House Museum features a scale model of Evanston’s Chinatown along with an array of artifacts, documents, and photographs from that period. The Chinese influence and culture in this part of Wyoming might be seldom talked about, but is nevertheless a vital part of this region’s development and history.

Written by Matcha for Wyoming Office of Tourism and legally licensed through the Matcha publisher network. Please direct all licensing questions to legal@getmatcha.com. 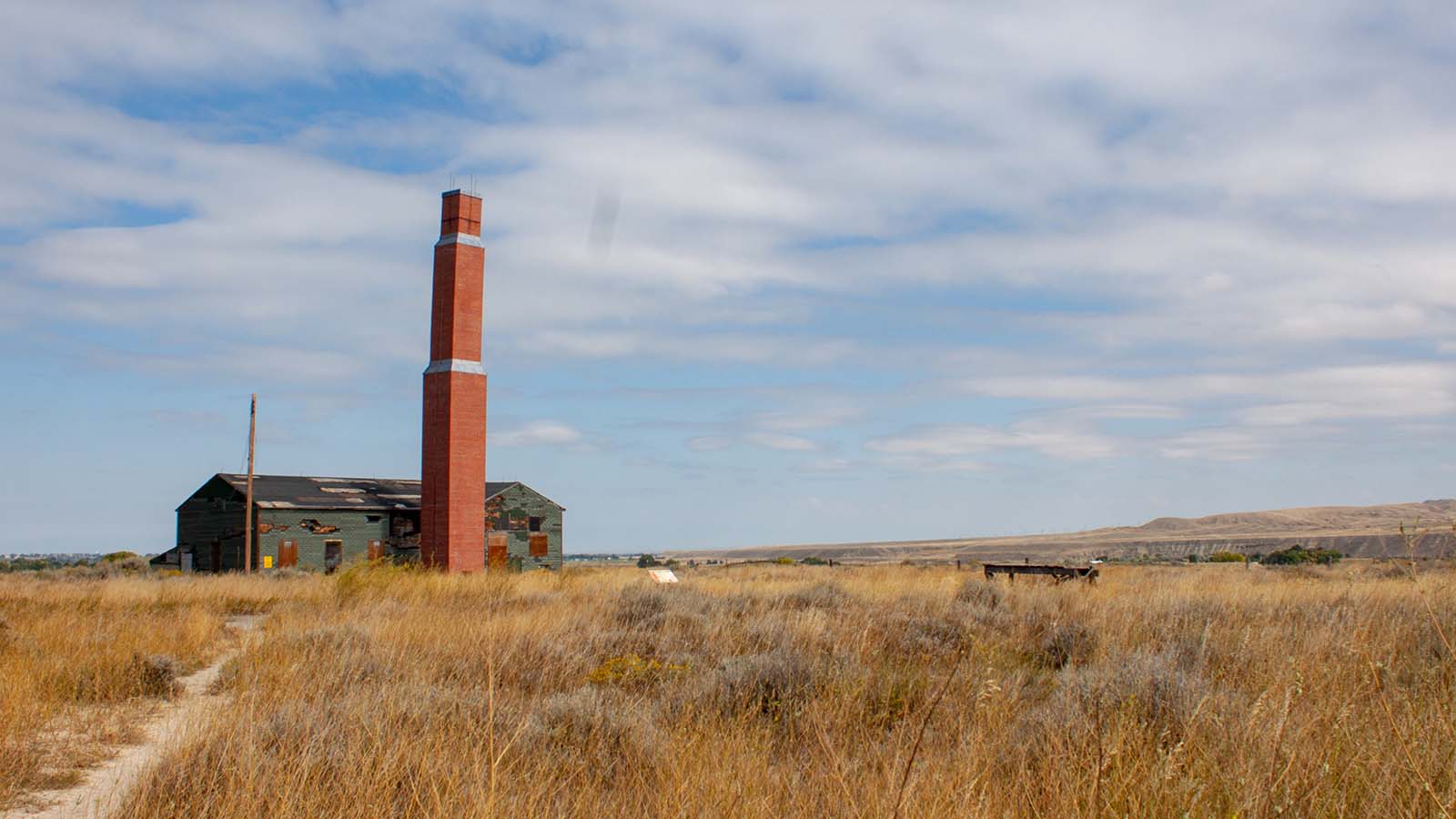