When hardy migrants started settling the West in the 1800s, they followed the dusty trails and wagon-wheel ruts of those who came before them. Forts sprang up along these paths to provide weary travelers and railroad workers with food and other supplies, as well as protect them from Indian raids. Quiet remnants of these once-bustling forts remain in Wyoming today — a testament to today’s travelers that the West still lives.

Where: Near Evanston, in Southwest Wyoming

Then: Fort Bridger was once one of the busiest spots in Wyoming. The trading post, founded in the early 1800s, was a hub of activity for westward-bound pioneers, American Indians, U.S. Army personnel, Pony Express carriers and Oregon Trail journeyers.

Now: You can walk among 34 historic structures and re-created buildings — from homestead cabins and a schoolhouse to a Pony Express barn and officers’ quarters — that recall the fort’s heyday. A museum showcases items from eras past, and costumed guides provide historical details. The fort is one stop along the Bridger Valley Historic Byway, a 20-mile loop that was once a crossroads for the California/Oregon Trail, the Mormon Trail, the Pony Express Route, the Transcontinental Railroad and the Lincoln Highway.

Where: Near Torrington, in central Wyoming

Then: This 1834 fur-trading post where the North Platte and Laramie rivers converge was in continuous operation for more than 50 years. Like many of Wyoming’s other forts, Fort Laramie was a major stop on the Oregon Trail, but it enjoyed a comparably peaceful existence. The presence of the U.S. Army, there to protect the trail’s wagon trainers, was enough to deter violence.

Now: The park service offers an audio tour of the fort’s grounds. Hear details about Fort Laramie’s past and the western frontier in general, including passages from residents’ diaries. Uniforms, weapons and other artifacts are on display. One structure, Old Bedlam, is the oldest standing building in the state of Wyoming.

Where: Douglas, in central Wyoming

Then: Established as a supply point for the soldiers protecting the Union Pacific Railroad, this late-1800s fort epitomized the Wild West: shootouts, robbings, hangings and famous characters like Wild Bill Hickock, Calamity Jane and Buffalo Bill Cody. Abandoned by the military in 1882, who found its tough winters an impediment to keeping soldiers from deserting, Fort Fetterman evolved into a supply stop for ranchers and wagon trains before being abandoned completely in 1886.

Now: Read signs that describe the fort’s past and left-behind structures, including a restored officer’s quarters and an ammunition warehouse, both of which contain exhibits and artifacts.

Where: Casper, in central Wyoming

Then: Fort Caspar was founded on the North Platte River as a trading post along the Oregon Trail in 1858. With a bridge that allowed travelers to cross the river, the fort was renamed Platte Bridge Station and was taken over by the army a few years later. In 1865, the fort was the site of several deadly Indian attacks, and it was eventually abandoned in 1867.

Now: Now on the National Register of Historic Places, the Fort Caspar Museum and Historic Site features reconstructed buildings and exhibits that interpret both frontier army and overland trail emigration.

Where: Sinclair, in southeast Wyoming

Then: Fort Steele was originally established in the late 1860s to protect workers constructing the Transcontinental Railroad from Indian attacks. When the rail work was complete, cattlemen, sheepherders, loggers and merchants moved in to settle the territory.

Now: The stories found along the fort’s interpretive trail help paint a picture of its past. The folks at the Wyoming State Parks and Historic Sites describe the military cemetery, ammunition storage, barracks and other remnants as “mute testimony to the flourishing and subsequent passing” of frontiers all over the state.

Where: Ranchester, in northeast Wyoming

Then: Tensions between the Plains Indians and white settlers reached a fever pitch in 1865 when General Patrick E. Connor and his soldiers attacked Chief Black Bear’s Arapaho village. A handful of battles ensured in the following days, ending with Connor’s troops being forced out of the area.

Now: Visit the site of Black Bear’s camp, home the battle’s monument. Camping, fishing and picnicking are popular pursuits in this now peaceful, lush area alongside the gently flowing Tongue River. Connor Battlefield State Historic Site can be found along the Bighorn Scenic Byway, which also crosses the Bighorn National Forest and is packed with river and mountain views, expanses of forest and rangeland, and unique limestone outcroppings.

Where: Buffalo, in northeast Wyoming

Then: An unlikely outcome is what makes Wagon Box one of the most famous battles of Wyoming’s Indian conflicts. When a band of 1,000 Sioux attacked 32 soldiers and woodcutters along the Bozeman Trail near Buffalo, the besieged took cover inside a makeshift stockade of ordinary wagon boxes. Thanks to the soldiers’ new rapid-fire breechloading rifles, they managed to hold off the attack for six hours with only three fatalities.

Now: A monument is one of the only reminders of the battle, but several plaques tell the story of this amazing fight from both sides’ perspectives.

Where: Banner, in northeast Wyoming

Then: Built in 1866, the mission of Fort Phil Kearny was to protect travelers along the Bozeman Trail (a route to Montana gold fields), prevent intertribal warfare among area Native Americans and take the attention of Native Americans opposing westward expansion away from the transcontinental railroad construction to the south. A surprise attack by the Arapaho, Lakota and Cheyenne tribes devastated Fort Phil Kearny in the same year it was built. By 1868, the Union Pacific Railroad was able to bypass this fort, rendering it ineffective. The U.S. agreed to close the fort and the trail with the signing of the Treaty of 1868 that August.

Now: Today Fort Phil Kearny offers an interpretive center and self-guided tours of the fort. Some buildings have been refurbished to show what life looked like at this fort in the late 1860s.

You can learn more about Wyoming historic sites here. 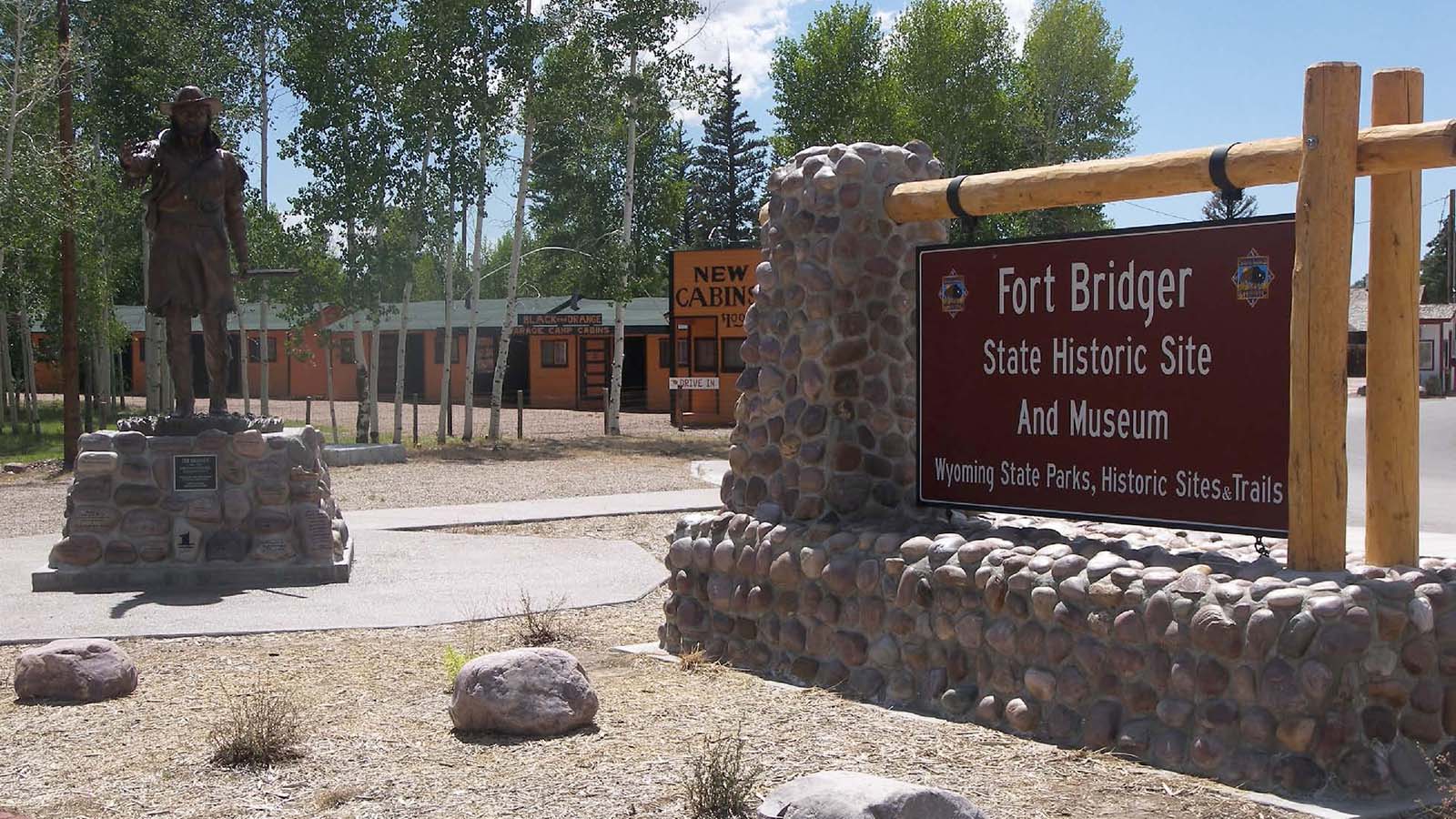