Hit the road for a three-day road trip from Casper to Buffalo and fall in love with Wyoming small towns along the way. Discover lesser-known attractions, seemingly untouched natural backdrops and business owners who will make you feel right at home.

Before leaving Casper, take some time to investigate the city’s cultural offerings. Stop at the National Historic Trails Interpretive Center to learn how trails in the area influenced westward expansion and U.S. history through interactive exhibits. Or stop at Tate Geological Museum at Casper College to be dwarfed by Dee, an 11,600-year-old mammoth skeleton who guards the museums collection of nearly 3,000 fossil and mineral specimens.

Head west from Casper on Hwy. 20/26 to Shoshoni (about 99 miles), where you’ll find Boysen State Park. Admire inimitable vistas of Wyoming’s snow-dusted rolling hills as they tower over Boysen Reservoir, where ice fishing is exceptional if conditions are right and you have time to drop a line.

From Shoshoni, drive north on Hwy. 20 to Thermopolis (about 33 miles) to find accommodations for the evening.

A visit to Thermopolis wouldn’t be complete without a visit to Hot Springs State Park, where you can spend the morning relaxing in natural mineral pools or spying on the park’s resident bison herd. View a replica of Thermopolis’ Main Street in the early 1900s and see the original Hole-in-the-Wall Saloon frequented by Butch Cassidy and his crew at Hot Springs County Museum and Cultural Center.

From Thermopolis, head north on WY Hwy. 120 to Meeteetse (about 52 miles) to spend the rest of the day. A miniature town at the heart of a farming community, Meeteetse’s wooden boardwalks and turn-of-the-century buildings take visitors back to the 1890s.

Pick up some sweet souvenirs at Meeteetse Chocolatier, a part-time business initially founded by bronc rider Tim Kellogg to raise funds for a new saddle. The chocolatier now ships his creations all over the world and offers exclusive flavors like sage, prickly pear cactus, India pale ale and Coors.

Then, find a hearty meal at the Outlaw Parlor and Cowboy Bar, which has been serving stiff drinks since 1893, or order from The Elkhorn Bar & Grill’s menu of generously portioned steaks and burgers. Find accommodations in Meeteetse and rest up for another day of Wyoming adventure.

Backtrack south from Meeteetse to State Hwy. 431, then drive east to Worland and continue east on U.S. Hwy. 16 to Ten Sleep (about 75 miles). Grab a sandwich and a cup of coffee at 2nd Street Bakery and Coffee House, a welcoming establishment known for its scrumptious pastries. Positioned at the base of the Big Horn Mountains, Ten Sleep Canyon is a haven for rock climbers, hikers, hunters and campers. In the wintertime, you can snowmobile, cross-country ski and ice climb the canyon.

From Ten Sleep, it’s a super-scenic drive east on Hwy. 16 to Buffalo (about 69 miles). The road crests at nearly 10,000 feet at Powder River Pass, with many fantastic rock formations and vistas to admire along the way.

In Buffalo, take a peek inside the museum-like lobby of The Occidental Hotel, a fully restored frontier hotel originally built in 1880. Also worth a visit, the Jim Gatchell Memorial Museum houses an impressive collection of pioneer and Indian artifacts, plus displays on the famous Johnson County War of 1892, which pitted cattle barons against local homesteaders.

If you’re headed back to Casper, it’s a two-hour drive from Buffalo on Hwy. I-25. But if you’re not quite ready to end your trip, pull off for a final small-town stop in Kaycee (about 40 minutes from Buffalo), the former home of Chris LeDoux. Fans can pay tribute to a 3,500-pound bronze statue of legendary country singer and rodeo man at Chris LeDoux Memorial Park on Nolan Avenue. 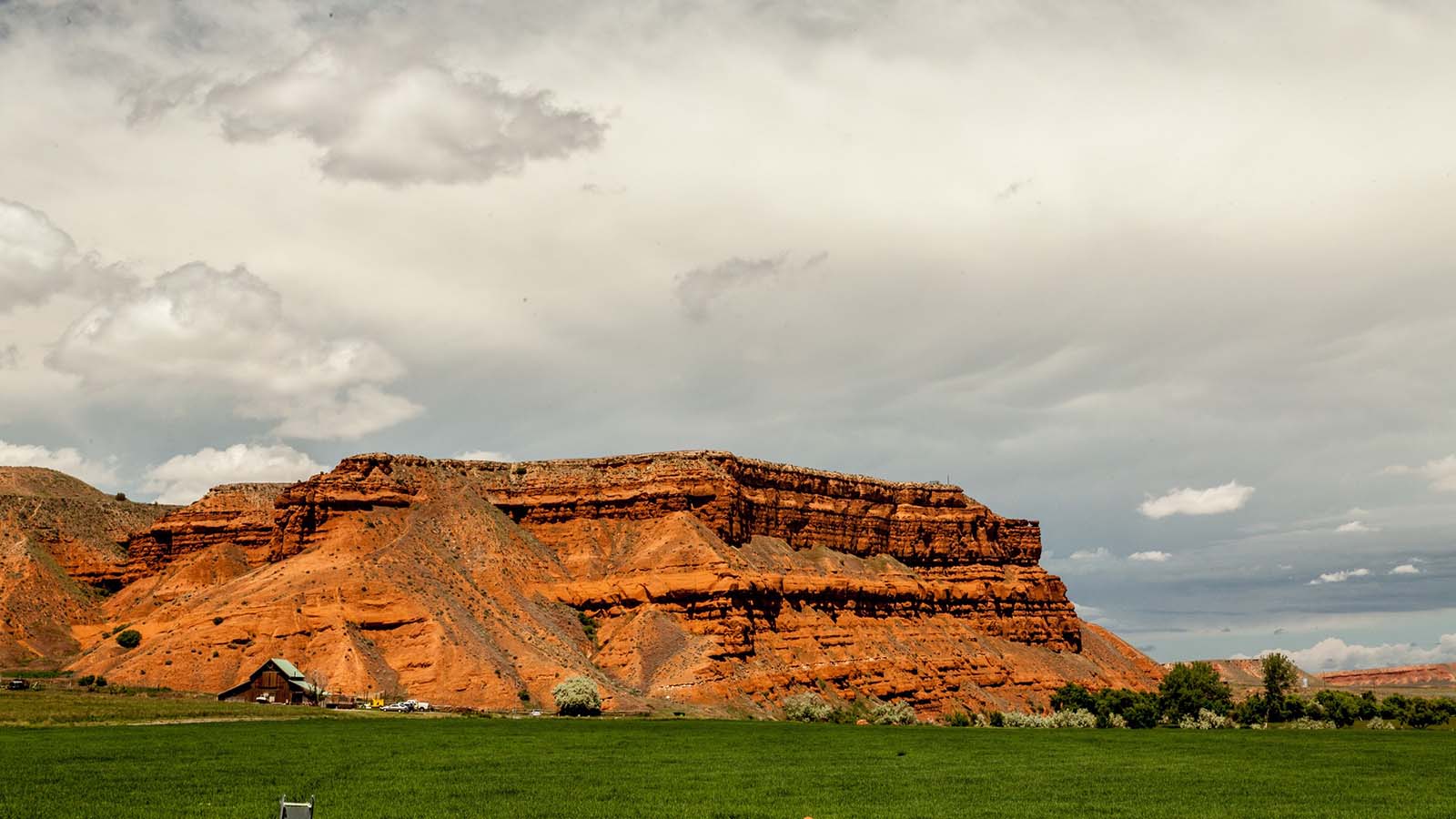