Rodeos are one of the most exciting sports to watch, especially in Wyoming. These wild events bring fans from all over the world together in the atmosphere of competition and entertainment. Before you attend your next rodeo, take a look at these four things you might not know about the sport.

1. Rodeo is bigger than you think

Rodeos have been a part of Wyoming’s Western heritage for centuries and include exciting events from bull riding to wild horse racing. According to Sports Business Daily, Pro Rodeos draw in a fanbase of over 43 million people. Ranking number seven of all major sporting events, rodeo is more popular than golf and tennis. With a fanbase this large it is important to know just how many people partake in Professional Rodeo Cowboys Association (PRCA) rodeos each year.

People thrive in competitive atmospheres, and nothing is more competitive than rodeo. Rodeos take place around the world, with 4,727 cowboys who are PRCA cardholders competing in dozens of rodeos. Most competitors participate in an estimated 30 rodeos throughout the year, where according to the official PRCA website, more than 100 cowboys have earned $1 million. It is a little-known fact of how much the PRCA pays out with all the rodeos during the year.

In 2017, the payout for the year was $48,116,166. The champions are known to have various earnings with different events, with the earnings ranging from $136,419 to $436,479 2017. At Cheyenne Frontier Days, champions also receive a gold belt buckle and a hand-crafted trophy saddle. The payouts are worth it if you can make it big in the rodeo!

3. Rodeo is filled with infamous animal athletes, including Bodacious

Nothing was more of a challenge than getting a chance to ride the bull Bodacious in the 1990s. Bodacious is known as the “Greatest Bull to ever buck” or “The world’s most dangerous bull.” He was known to scare fearless riders by bucking them off within a second of leaving the chute. He is one of two bulls to ever receive the PRCA’s Bucking Bull of the Year award, receiving the award in 1994 and 1995. Bull riders attempted to ride Bodacious 135 times with only seven coming out successful from the challenge.

It’s no secret that bull riding comes with a risk of injury, but those who lasted on Bodacious for the first two jumps ended up with an injury, due to the bull forcing riders to jerk toward his head. While Bodacious died in 2000, his legacy lived on through advertisements for Bud Light, Wrangler, and Montana Silversmiths. His influence was so great the rock band, Primus, wrote a song in his honor called “Ballard of Bodacious.”

4. Perfection is rare in rodeo

Since the day we are born, many of us strive for perfection. But when it comes to bull riding, only one person holds this crown. Wade Leslie, a bull rider in 1991, accomplished this feat by earning the only 100-point score in the sport. Most people think the goal is to stay on the bull for the entire eight seconds, but there’s more involved. The bull is scored on his directional changes, backspin and drops, while the rider is scored based on body position, leg motion and placement of the free hand. Leslie managed to combine these elements in a way that earned him a perfect score, a remarkable accomplishment that no other bull rider has been able to match. 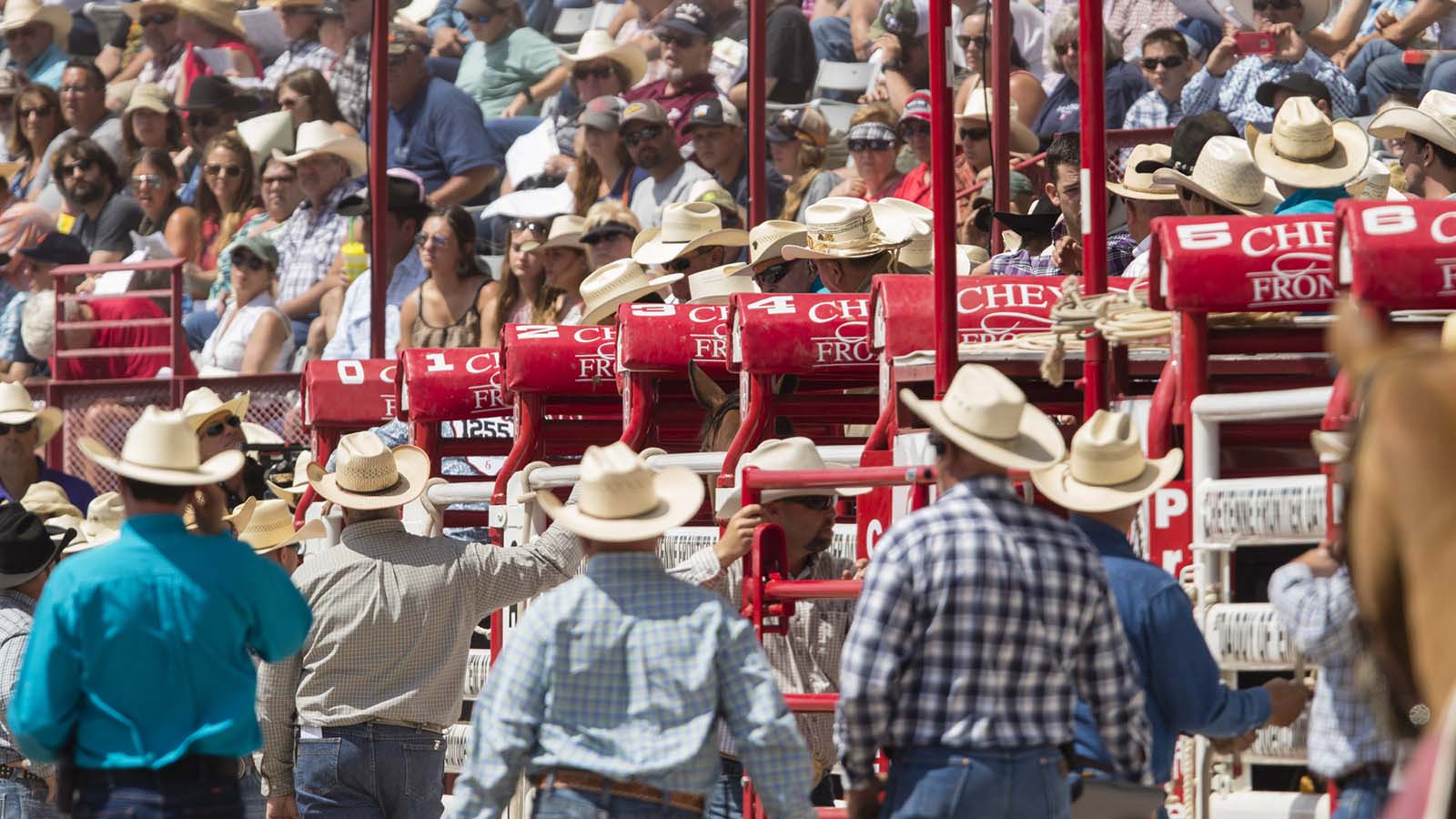