A stronghold of Wyoming history.

Oh, if the walls could talk. Fort Laramie National Historic Site would have some stories.

Fort Laramie — called Fort William and Fort John in previous iterations — was originally established in 1834 as a fur trading post. A bastion of civilization in the middle of the still-settling west. A place where travelers of all kinds stopped through. Swapping beaver and bison pelts along with tales of the road.

“The embassy on the Plains,” Park Ranger Eric Valencia calls it.

It was purchased by the U.S. Army in 1849 to establish a military post along the busy Oregon, Mormon and California trails. This also established Fort Laramie as a hub of information for those making their way to the west coast.

The Pony Express and transcontinental telegraph ran through Fort Laramie, and it even got a nod to its legacy as a trading post in Oregon Trail, the computer game.

“Fort Laramie has been a gathering place for nations and diverse cultures for centuries,” Valencia said.

This includes the treaty negotiations with the Northern Plains Indian Nations, where Fort Laramie acted as a host site for talks in the mid-1800s.

“Fort Laramie is the story of who we are,” Valencia said.

So what can visitors expect to find at Fort Laramie today?

Guided tours, historic weapons demonstrations and relics of the past. Covering life from the Northern Plains Indian Nations, to immigrant trails, military records and artifacts from the Homestead Acts.

“I hope visitors will walk away with a sense of themselves. I hope they will find an identity,” Valencia said.

“Because the story of Wyoming is the American story. And there’s no greater place to tell that than Fort Laramie.” 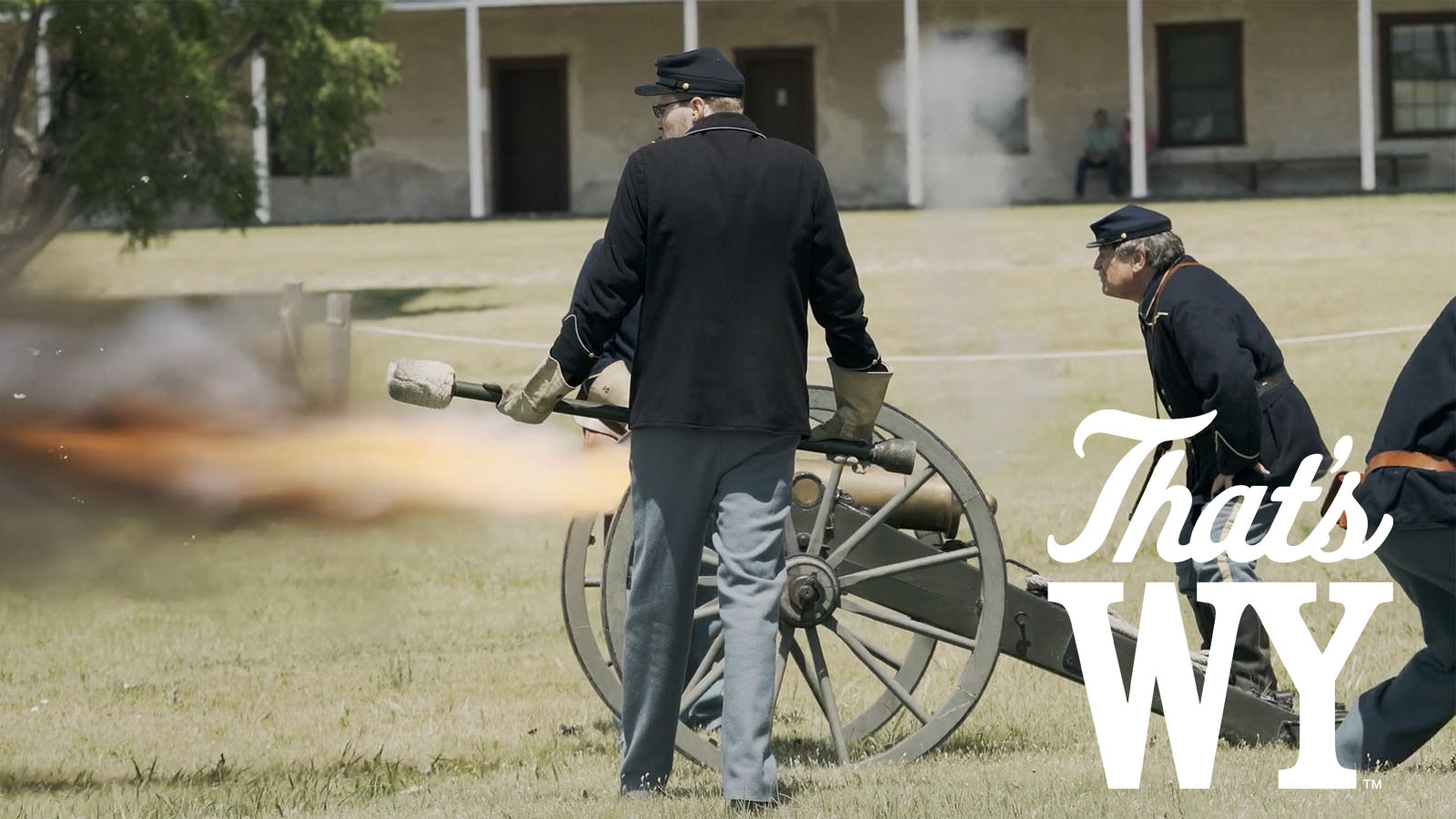