Those pining for epic outdoor pursuits will find plenty to do on a road trip from the Rocky Mountains to the Teton Range in the Rockies to Tetons region, where the beauty of the Snowy, Medicine Bow, Seminoe, and Wind River mountain ranges heighten the scenery — literally. Immerse yourself in nature through activities like rock climbing, hiking, and biking, and delve into American Indian, women’s suffrage, and frontier history.

See exhibits on Louisa Gardner Swain — the first woman in the world to vote under the Wyoming Territory law granting women the right to vote and hold office — and 12 other local women who paved the way in the women’s suffrage movement. LEARN MORE

This historic site is rich with tales of “violent and desperate outlaws,” the most famous of which was Butch Cassidy. Learn about the penitentiary’s prisoners and how it became a center for scientific experimentation for the University of Wyoming. LEARN MORE

Flanked by the Snowy Range, Laramie Plains, and Medicine Bow National Forest, this lovingly restored 1907 hotel and cafe is a terrific home base for adventures in the surrounding wild lands. LEARN MORE

Wander through more than a dozen preserved historic buildings furnished with artifacts showcasing the history of the timber, mining, and agricultural industries of the Upper Platte Valley at the turn of the 20th century. Don’t miss the two-story outhouse. LEARN MORE

The North Platte River near Saratoga has multiple coveted fishing sections, including the 6 Mile Gap — known for supplying a bounty of trophy trout. Join other eager fishermen on the banks of the river on your own or connect with a local guide and outfitter. LEARN MORE

More than 13,500 people were incarcerated at the “Old Pen” during its 80 years of operation, including 11 women. Tour the prison, built in 1901 just three blocks off Main Street, to learn about its fascinatingly dark past. LEARN MORE

Drive the Wyoming Women’s Suffrage Pathway, a 19-mile segment of Highway 28 southwest of South Pass City. The 1860s-era mining town is where Esther Hobart Morris served as justice of the peace and became the first woman to hold political office in the U.S. LEARN MORE

Originally opened as a saloon in 1908, the bar served as hotel, brothel and boarding house — among other things — before it was turned back into a saloon. Order a whiskey or craft beer, the perfect thirst quenchers after a day of rock climbing at nearby Sinks Canyon State Park. LEARN MORE

Learn about the past, present and future of the Eastern Shoshone and Northern Arapaho tribes who reside on the Wind River Reservation in the establishment’s Northern Arapaho Experience Room, and try your luck at the casino. LEARN MORE

This self-guided tour of the Wind River Indian Reservation takes visitors to sites significant to the history and culture of tribes who call it home, including the grave of Chief Washakie, the last chief of the Shoshone tribe. LEARN MORE

The world’s largest wintering herd of bighorn sheep roams this remote area. Stop by the National Bighorn Sheep Center to view exhibits about the majestic mammals and set up a guided or solo tour to see them in their natural habitat. LEARN MORE

Tour an expansive Dubois museum filled with hundreds of restored military vehicles, naval vessels, artillery pieces, and aircraft – some dating back as early as 1897. Exhibits showcase how the vehicles were used in war and remember the bravery of American service members. LEARN MORE 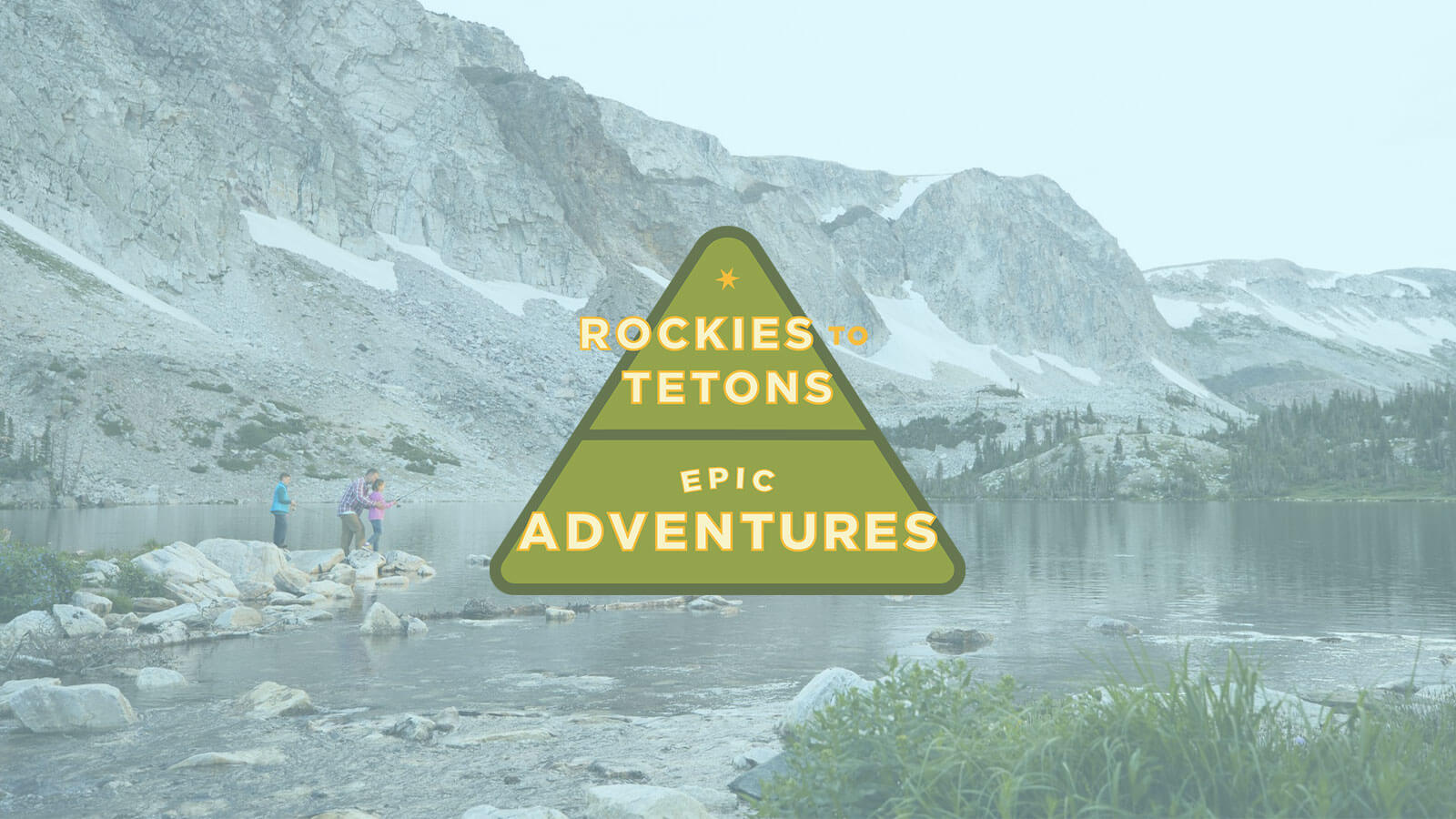 Expand Your Rockies to Tetons Route

Discover additional local stops and find inspiration for ways to expand your travel route. The opportunities for exploring Wyoming are endless.