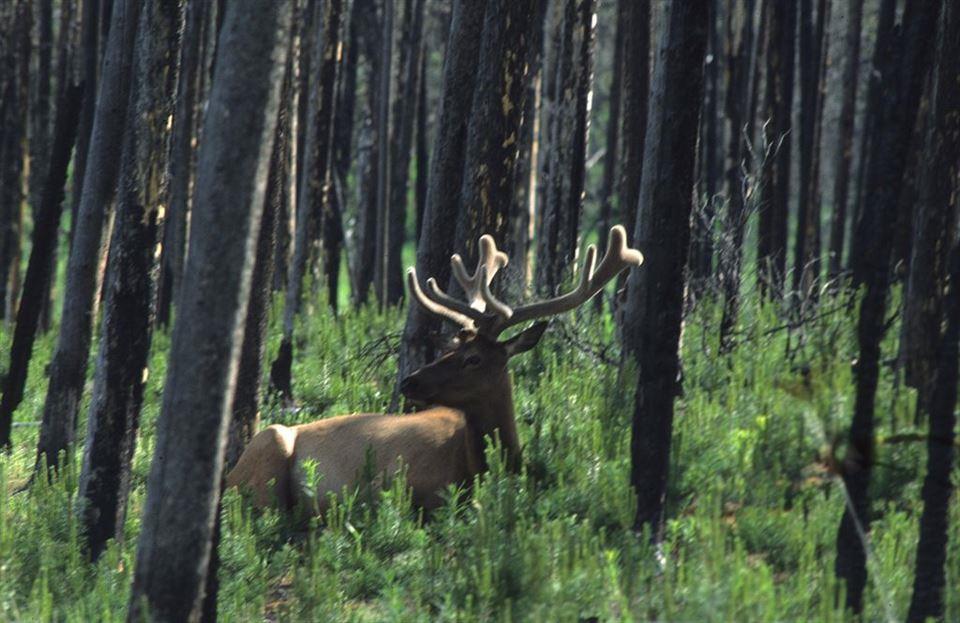 The Wyoming Game and Fish Department has roots all the way back to the 1890's. This period in our history marks a major decline in the population of wild game in the state of Wyoming due to unlimited harvesting practices used by settlers. During that decade, the positions of State Fish Warden (1890) and State Game Warden (1899) were established to protect Wyoming's wildlife from dangers of over harvesting. These positions were dedicated to the replenishment of the wildlife in the area.

In 1921, the Game and Fish Commission was established to provide citizen oversight to the Wyoming Game and Fish Department. The Commission is made up of seven (7) officials, appointed by the Governor, who each represent a region in the state. One official is appointed from each region, and each region consists of approximately three (3) counties in Wyoming.

The Game and Fish is funded by the traditional "user pays" philosophy. This means that there is no general fund appropriated from the State for the Game and Fish. The funding comes mainly from the annual sales of licenses to hunters and fishermen. However, some additional funding is provided by the Federal Aid in Fish Restoration Act (1952).

The Commission serves as the policy making board responsible for the direction and supervision of the Director of the Wyoming Game and Fish Department and through the Department provides an adequate and flexible system of control, propagation, management and protection and regulation of all wildlife in Wyoming (W.S. 23-1-301-303, W.S. 23-1-401). Seven members are appointed by the Governor for six-year terms with Senate confirmation. Not more than four members shall be of the same party (W.S. 23-1-201).