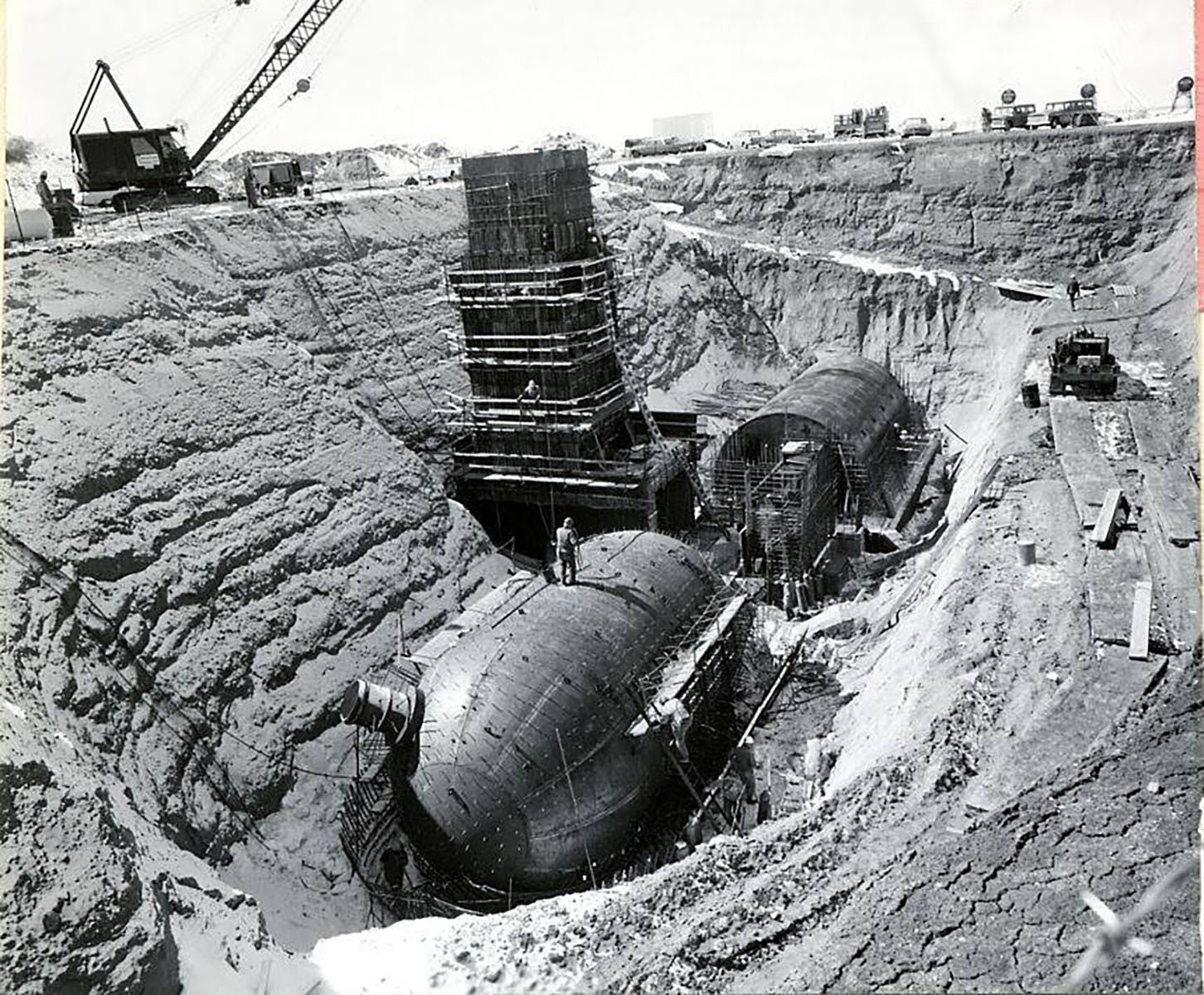 The Quebec 01 Missile Alert Facility has been transferred over to the State of Wyoming to be operated as a State Historic Site thanks to the National Defense Authorization Act that was signed by President Donald Trump in December 2017 and the efforts of F. E. Warren Air Force Base.
This site is significant as the only accessible Peacekeeper Missile Alert Facility left in the world and will strive to preserve and interpret the Cold War history of the late twentieth and early twenty-first centuries, fostering an understanding of the mission and duties of the personnel and crews assigned to work there.
Quebec 01 Missile Alert Facility State Historic Site, once open, will offer the visitor the opportunity to see a military installation that was “hidden in plain sight” and controlled one of the most destructive nuclear weapons ever built by the United States. Delve into the daily lives of missileers, topside personnel, missile technology, the Cold War and the deactivation of this missile system.