Home » A Bar A Ranch

A Bar A Ranch 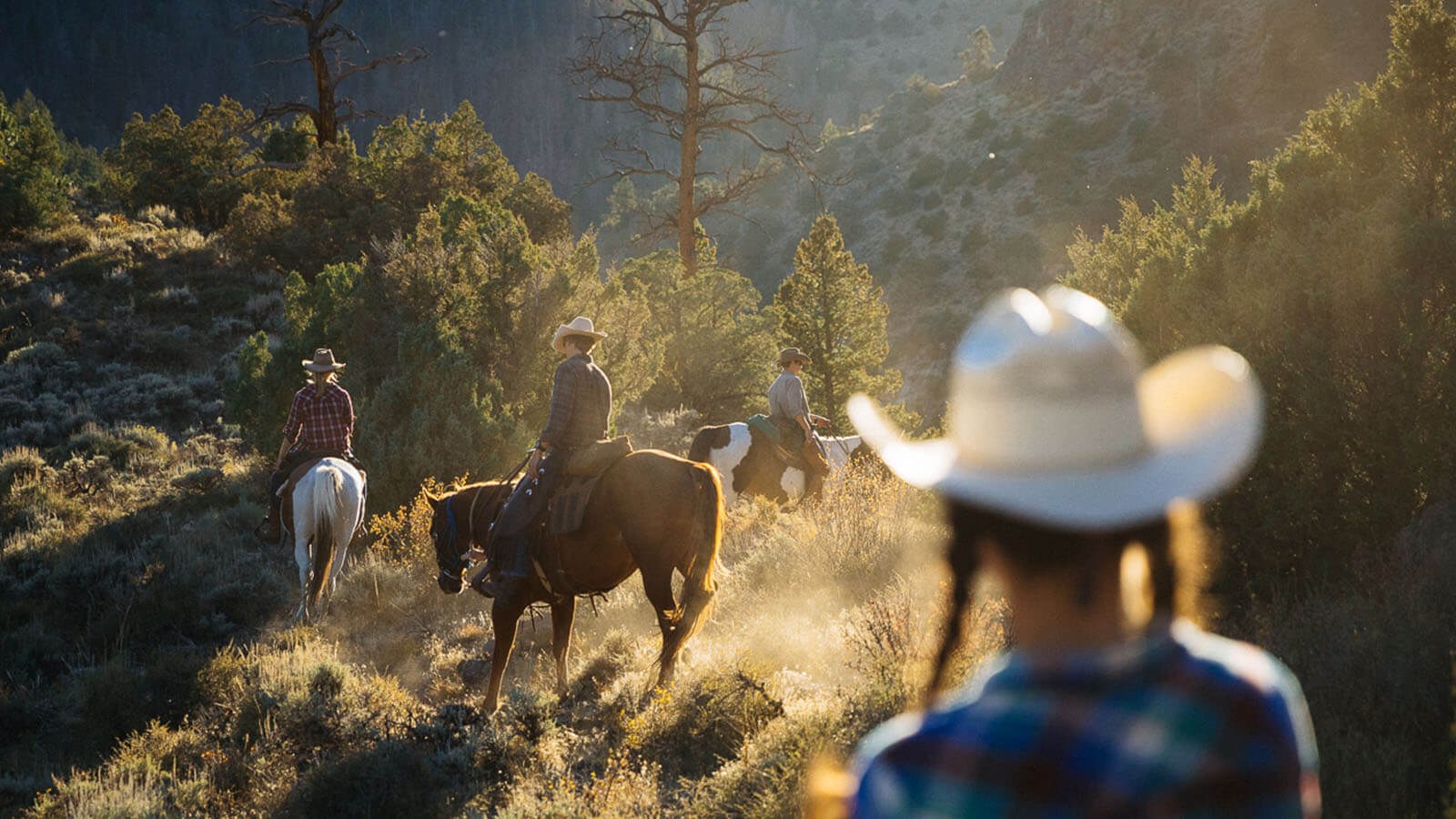 The A Bar A was first settled in the early 1880s. It became a guest and cattle ranch in 1922 when Princeton University graduates, Andy Anderson and Edward Hubbell, purchased the Ranch. They sold to the Charles Gates family in the 1960s and it has had the same family ownership since then. Combined with sister ranches Big Creek, State Line, and Sheep Rock, the A Bar A encompasses nearly 100,000 acres, has a 1/1 guest to staff ratio, supports nearly 200 horses, sustainably grazes more than 5,000 cattle, and protects valuable open space and wildlife habitat.
The A Bar A has been managed by the Howe family since 1984, with Bob and Margie on the reins until 2008, and now Lissa and Justin Howe. Cattle operations are managed by Mark Dunning, also a second-generation manager, at Big Creek Ranch.
Wildlife and habitat conservation have long been important priorities at the ranch, and in 2018 we were honored by the Wyoming Game and Fish Department with a Landowners of the Year award.