Home » Journey into the Past Itinerary

Journey into the Past Itinerary

Experience History Across the State.

Wyoming leads visitors on historical journeys into women’s firsts, Native American’s lives, and the story of its lands. Now you can follow in the footsteps of colossal prehistoric creatures, hopeful pioneers and intrepid mountain men with the following information:

Cheyenne – The Cowgirls of the West Museum & Emporium

This donation-based museum offers alot of thought provoking history. You can learn about the roles women played in taming the rough-and-tumble American West at the Cowgirls of the West Museum & Emporium in Cheyenne.

Every inch of Wyoming has tales to tell. Delve into Native American and coal-mining history and the people, places and events that have shaped the Cowboy State at Cheyenne’s Wyoming State Museum.

Tour buildings dating back to 1849 at Fort Laramie National Historic Site, a fur-trading fort that became a haven for weary westbound emigrants.

Have you always wanted to be a paleontologist? Opt for a day dig with the Paleon Museum in Glenrock to learn how to excavate and handle real fossils.

Interactive exhibits show a glimpse into the lives of pioneers who traveled the Oregon, Mormon, California and Pony Express trails. Gain insight into their hardships and victories throughout the 1800s at Casper’s National Historic Trails Interpretive Center.

See where thousands of travelers on their way to new homes on the frontier added their names to a granite rock face at Independence Rock State Historic Site near Alcova.

Take a step into the past and walk down a town center like those in the late 1800’s. Explore South Pass City, where Ester Hobart Morris became the first woman to hold a political office in the U.S. when she served as the former mining town’s justice of the peace.

Wyoming’s newest national monument has some of the world’s best-preserved fossils. Fossil Butte National Monument near Kemmerer contains 8,198 acres and protects a portion of the largest deposit of freshwater fossils in the world. 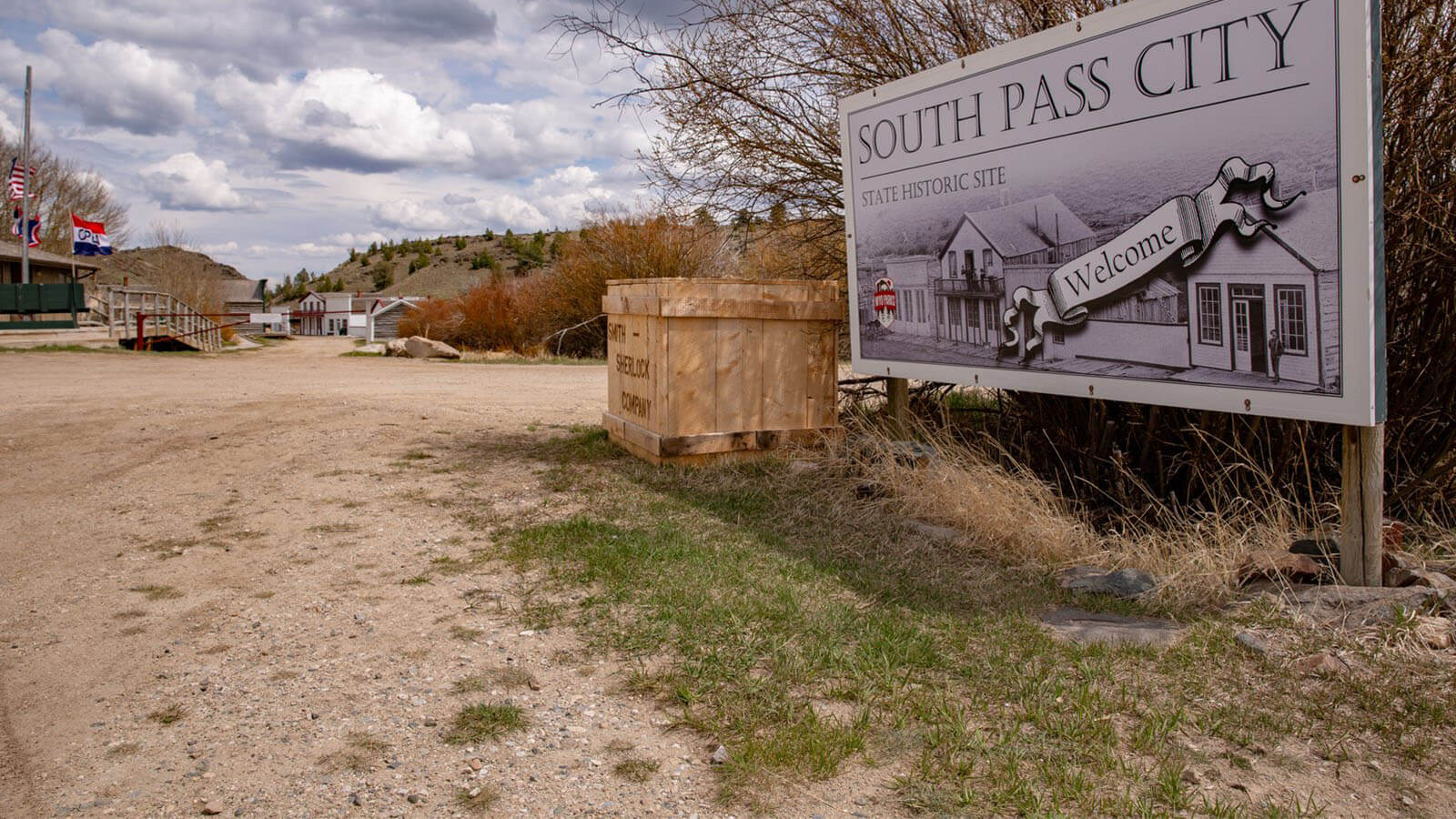