Though lovingly referred to as the "Cowboy State,” Wyoming’s true nickname is the "Equality State.” And for good reason. On December 10, 1869, Wyoming passed the first unconditional law in the U.S. permanently guaranteeing women their inherent right to vote and hold office - 50 years before the 19th Amendment.

In 2020, Wyoming will celebrate the 150th anniversary of the first women's vote. On the morning of September 6, 1870, in Laramie, Wyoming, Louisa Swain made history by becoming the first woman in the world to cast an electoral ballot under laws giving women full civil and political equality with men. These same laws were never changed even as Wyoming was admitted to the Union in 1890.

And those weren't the only female firsts that took place in Wyoming. The first female governor was elected in Wyoming and the nation's first woman to be appointed to public office was done so in South Pass City, Wyoming. In addition, the Equality State is home to the first female jurors, the world's first female bailiff and the first town that was governed entirely by women.

When invited to join the Union only if women’s suffrage was revoked, Wyoming’s legislature said, “We will remain out of the Union one hundred years rather than come in without the women.” In 1890, Wyoming became the 44th state... with the women.

Discover the legacies of Wyoming Women at these historic sites and museums. 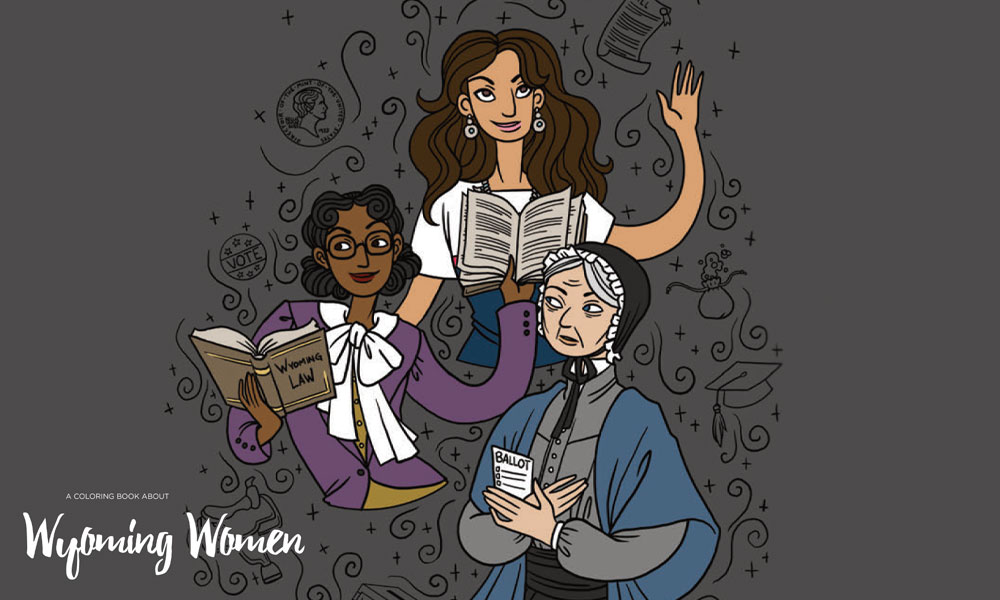 For a fun way to learn about trailblazing Wyoming women, print and enjoy pages from this coloring book. It features just a fraction of the diverse and fascinating women who helped Wyoming earn its nickname: The Equality State.

Wyoming's women experience the wild west with power and confidence. Feel the raw capability of each women's talents in Jackson Hole's video.

In 2019, Wyoming celebrated the 150th anniversary of women's suffrage in the state. On September 6, 2020, Wyoming will celebrate the 150th anniversary of Laramie's Louisa Swain becoming the first woman in the world to cast an electoral ballot. To this day, the ladies of Wyoming continue a strong legacy of female empowerment and leadership, pushing boundaries to live out their dreams. Explore the stories of these inspiring Wyoming women.

Share your own stories with us on social media using #ThatsWYwomen.

Lindsay is an artist, photographer and fifth-generation native of Wyoming whose latest project, Women in Wyoming, tells the stories of and celebrates the achievements, power and learned wisdom of contemporary Wyoming women through art and media.

Jill Winger is the voice behind The Prairie Homestead blog and is passionate about helping folks from all walks of life learn how to grow and prepare delicious food and embrace old-fashioned skills.

Amber and her family started Backwards Distillery to create quality, locally-crafted spirits to share with their community. Striving to put Wyoming distillers on the map, this distillery co-owner helped found the Wyoming Distillers Guild and is currently the organization’s president.

Rebecca shares her love for the outdoors with women who didn’t grow up camping and hiking, breaking down barriers by giving women the skills and knowledge needed to get outside. In the community she built, all shapes, sizes, ethnicities and outdoor experience levels are welcome.

Cara is a rock climber and Wyoming mountain guide who fell in love with the Tetons as a teenager. When her mother was diagnosed with breast cancer and when she later faced the same cancer herself, she dealt with it the only way she knew how: by climbing, harnessing the healing power within Wyoming’s wildest places.

Jessie spent her childhood playing outside, working with her hands and riding horses to the creek on her family's guest ranch. Now, as ranch manager of Allen’s Diamond 4 Ranch, this former Miss Wyoming is proud to run a business that provides meaningful experiences for people all over the world.

And She's Dope, Too

Sign up for a women-only backpacking trip in Wyoming’s Wind River mountain range.

Join a women’s wellness pack trip for an unforgettable experience through the Wind River range via horseback.

Women in Wyoming - a project by photographer; artist and Powell, Wyoming native, Lindsay Linton Buk is now open at the Buffalo Bill Center of the West in Cody.

The Nicolaysen Art Museum will feature 21 exhibitions from 21 different women artists in 2020. 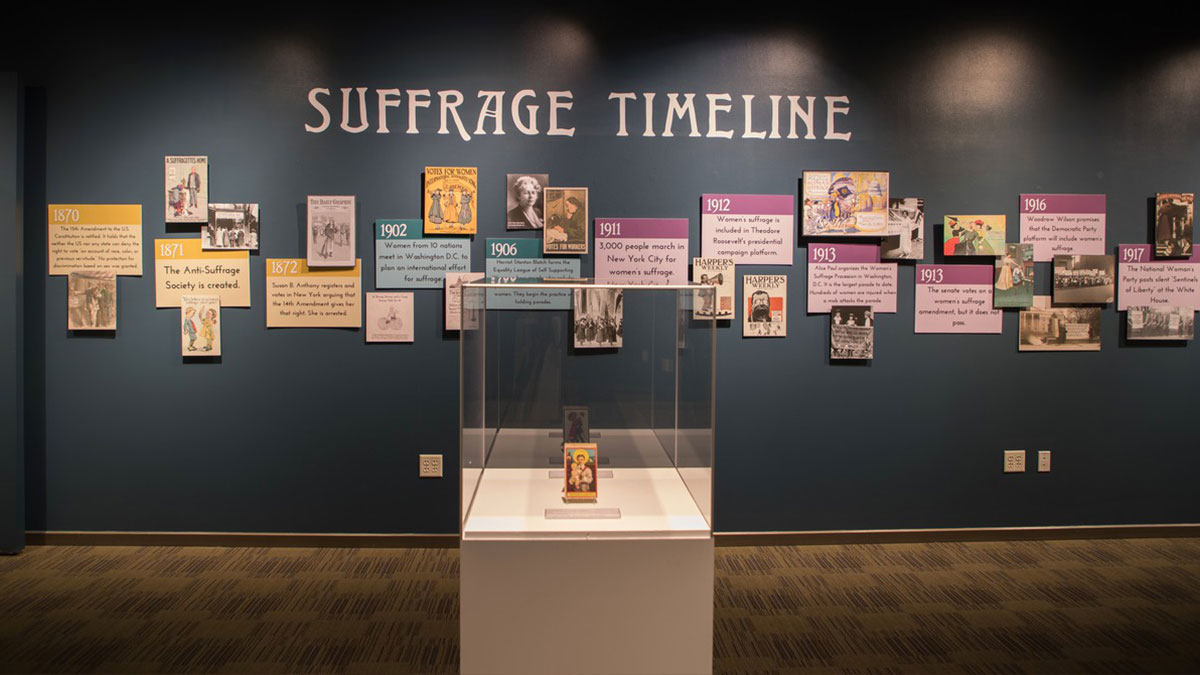 Learn More
20 Best Places to go in 2020
Wyoming is one of the top destinations to visit in CNN Travel's "20 best places to visit in 2020" thanks to women's empowerment and western charm.
read the article
Wyoming Women in the Media

More information on how to get your community, business or organization involved in Wyoming's women's suffrage celebration, is available on our industry site.