December 9, 2019—Cheyenne, Wyoming— The Wyoming Office of Tourism will join the state in celebrating the 150th anniversary of women’s suffrage tomorrow. On Dec. 10, 1869, the Wyoming territory became the first in the nation to guarantee women unconditional suffrage including the right to vote, hold public office and serve on a jury – 50 years before the 19th Amendment allowed the same rights throughout the United States.

To honor the trailblazing women throughout Wyoming’s history, tomorrow will be declared by Governor Mark Gordon as “Wyoming Women’s Suffrage Day.” In Cheyenne, Wyoming’s capital, locals and visitors can take part in the celebration with activities including a women’s suffrage anniversary march, informative lectures, and tours of the historic and newly renovated State Capitol building. A full list of activities can be found here: travelwyoming.com/suffrage-events

“We are proud to be home to milestone firsts for women 150 years ago and strong women of today,” said Diane Shober, executive director of Wyoming Office of Tourism. “As the rest of the country prepares to celebrate women’s suffrage, in Wyoming we are continuing to mark our legacy and welcome guests to experience the pioneer spirit of the West.”

The anniversary is the culmination of the “Year of Wyoming Women,” which communities have honored around the state through women-only retreats, specials events, art exhibits featuring Wyoming artists and more. Wyoming will continue to celebrate women’s suffrage anniversaries in 2020.

“As we approach the 150th anniversary of the first vote cast by a woman under full civic equality to men in the world, Louisa Swain, I invite you to explore Wyoming’s history and heritage, and to discover why women have been so important to our state,” Governor Gordon said.

With additional women’s suffrage milestone anniversary approaching in 2020, Wyoming wants to encourage travelers to continue to plan a visit to celebrate the history and the strong women of today. From Cheyenne to Laramie and Cody to Casper, the state will celebrate with activities, events, retreats and must-visit historic destinations that commemorate the spirit of Wyoming as the first frontier for women.

To help travelers plan their next Wyoming adventure, Wyoming has compiled a list of official events celebrating Wyoming women and the anniversary throughout the year. Travelers are also encouraged to use #ThatsWYWomen to share their experiences on social and get more inspiration for how others are marking the anniversary. 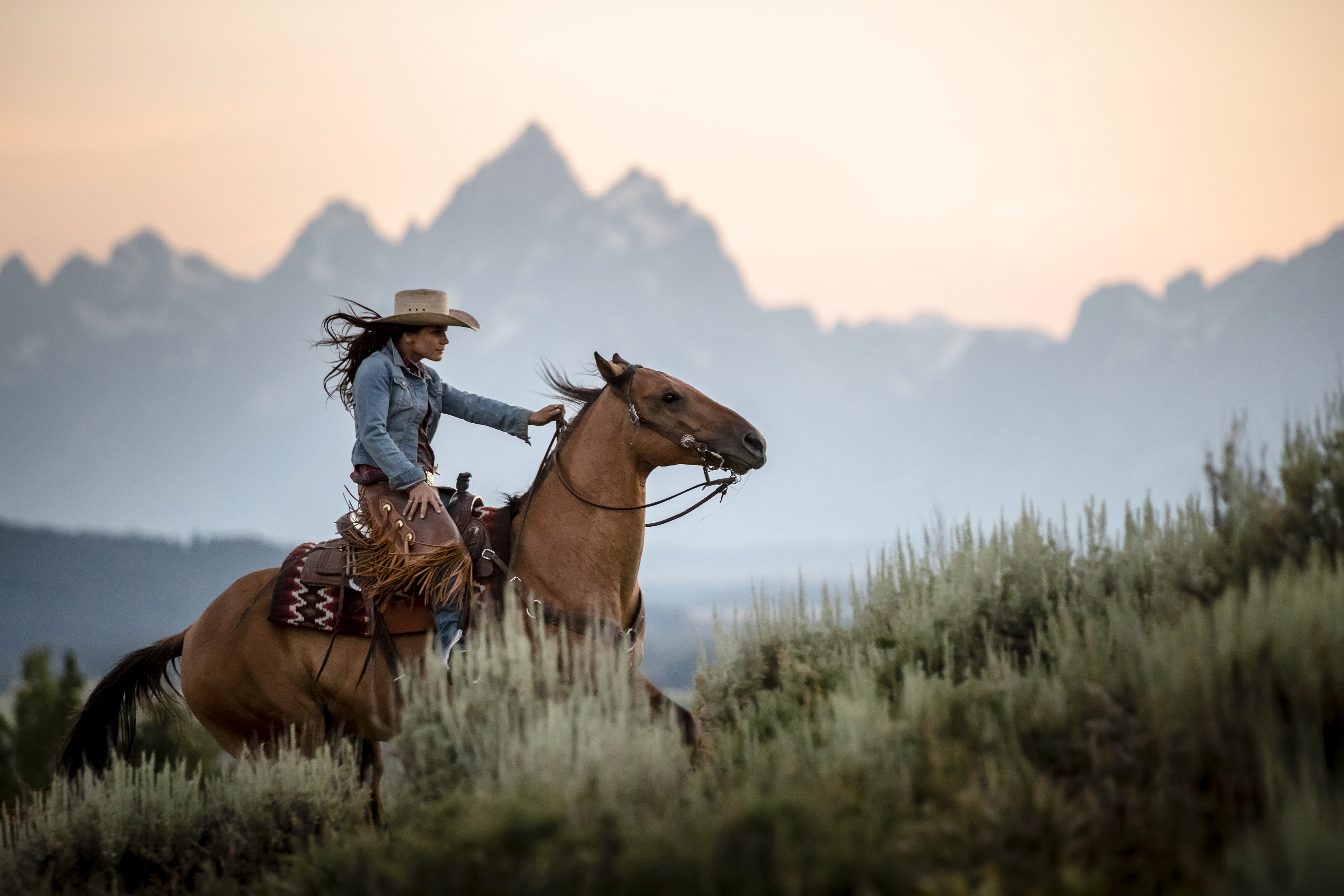 Twenty years after the 1869 law passed, Wyoming sought statehood and it famously refused to enter the Union if women’s suffrage was not upheld. And in 1890, Wyoming officially entered the Union as the 44th state and the first state to allow women these rights.

For more information about Wyoming’s 150th anniversary of Women’s Suffrage and Wyoming Office of Tourism, visit the award-winning site, TravelWyoming.com.