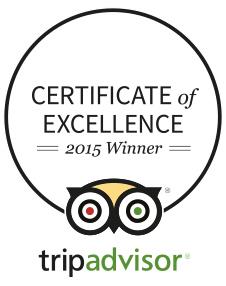 Owen Wister's famous novel, "The Virginian" has been connected with the Occidental Hotel. When he first came to Wyoming in the 1880s, Wister visited the hotel and responded strongly to what he saw here. He spent many hours in the Occidental Saloon, closely observing the colorful cowboys, cattlemen, lawmen and desperadoes that frequented the place. And when it came time to write his book, he based many of his fictional characters on the real characters that he had seen at the Occidental. Some people say that Wister actually wrote parts of the book in a room at the Occidental. And many historians believe that the author placed the famous shoot-out at the climax of the novel –the first "walk-down" in Western literature — in front of The Occidental Hotel. One thing is for certain: the year after the novel was published, the motto of the Occidental Hotel became "Where the Virginian Got His Man!"