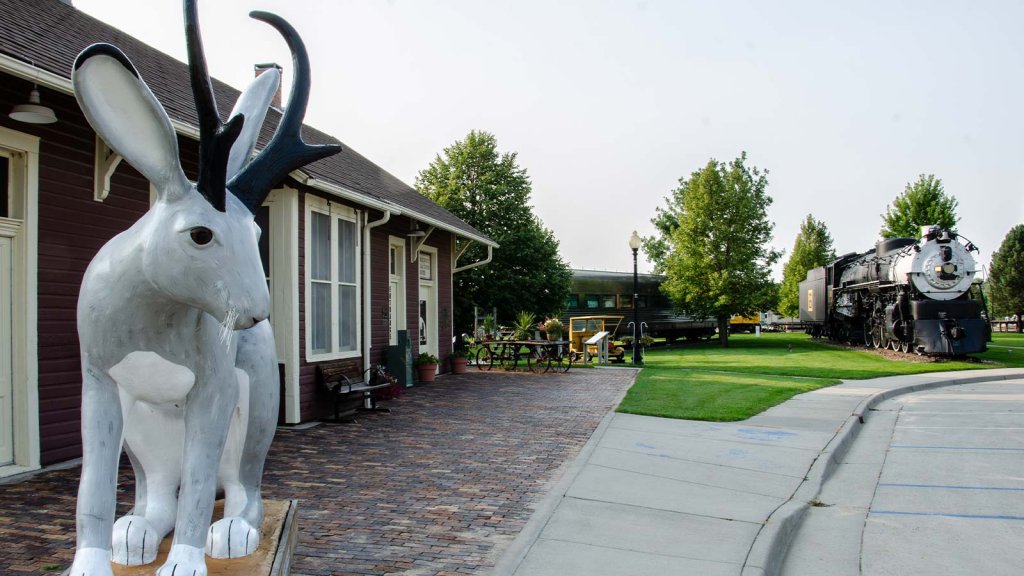 A Long Weekend in Converse County 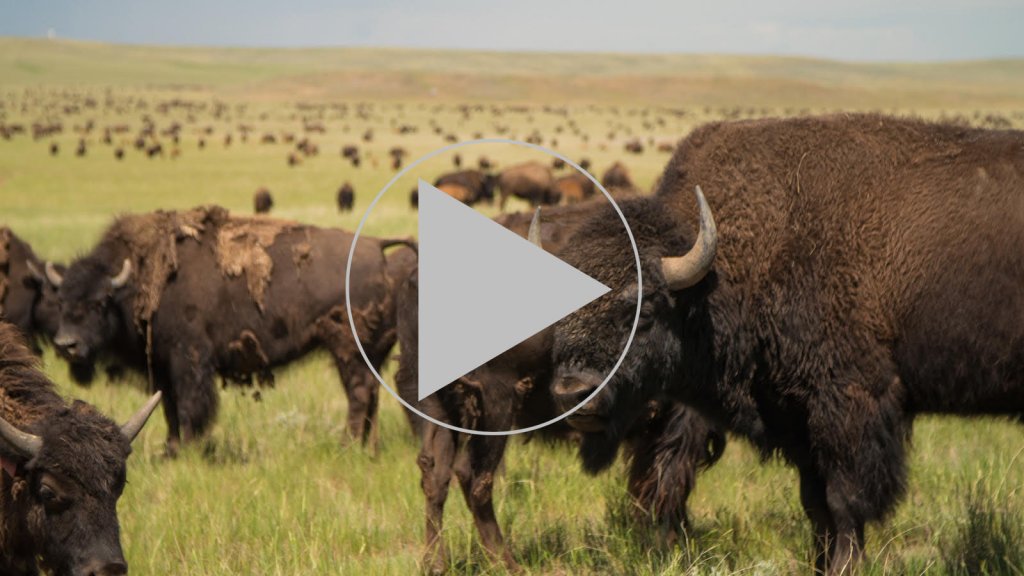 Space to Roam Safely on your Western Road Trip in Gillette, Wyoming

Devils Tower Country has ample room for your next adventure. 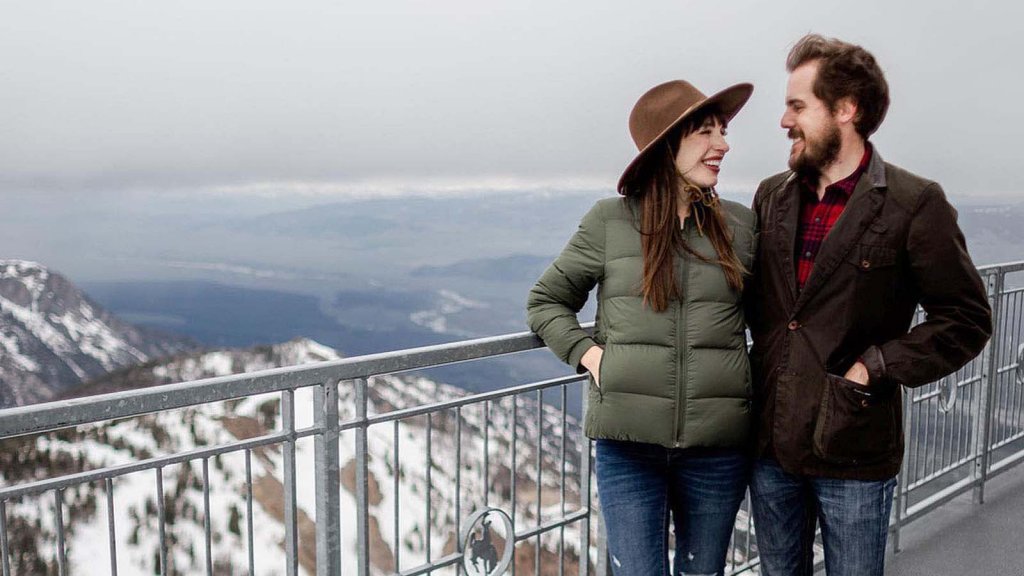