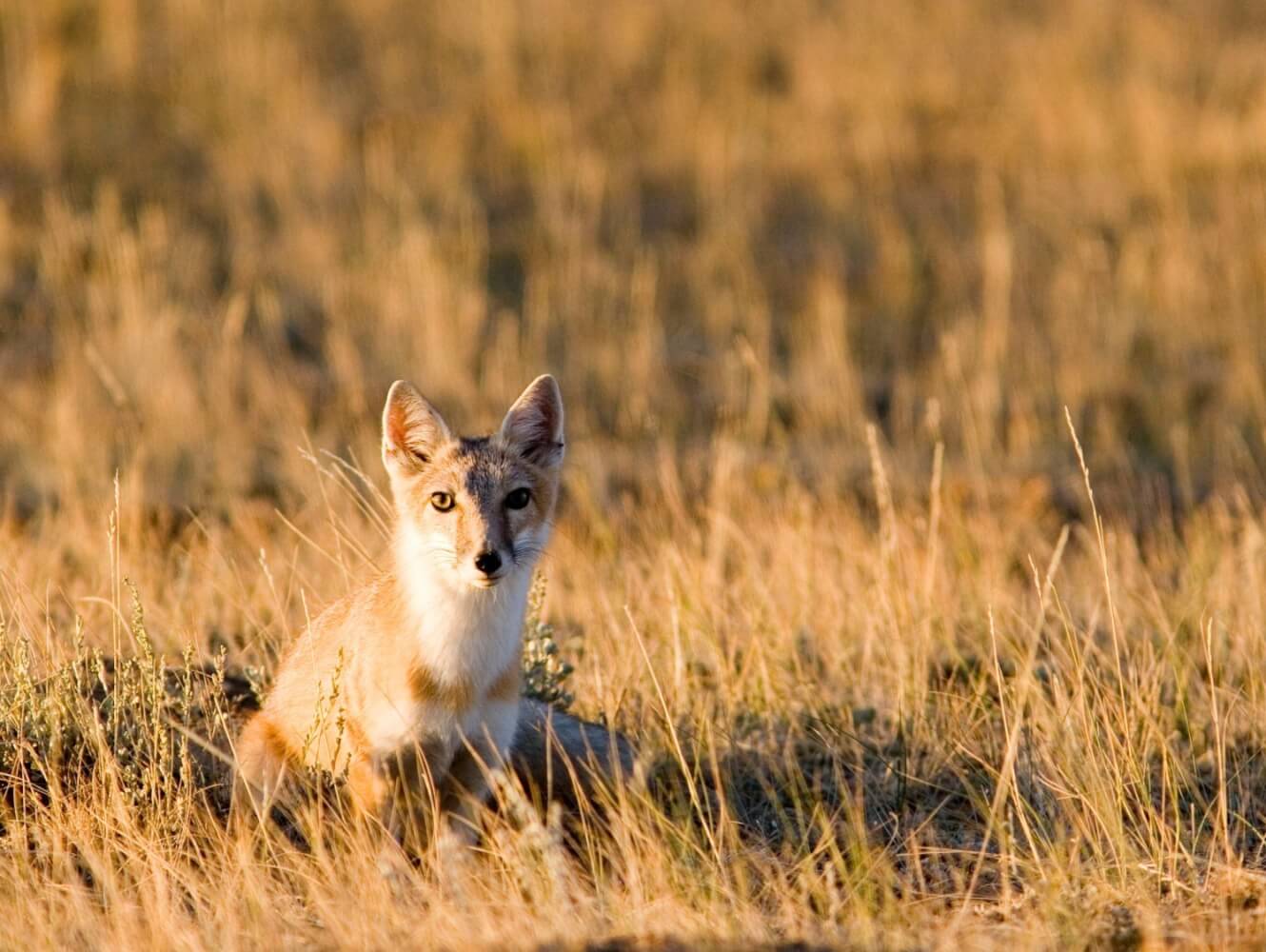 “Swift Fox Ecology, Distribution and Trends in Wyoming” by Nichole Bjornlie WG&F April 22 7pm (This will be a Zoom Presentation)

The Dubois Museum will host this Wyoming Community Bank Discovery Speakers Series program on March 12, at 7pm by Nichole Bjornlie.

Swift foxes are the smallest canid in Wyoming.  Traditionally identified as a short-grass prairie species, swift fox abundance and distribution declined greatly in the late 19th and 20th centuries due to loss of native prairie habitat and widespread predator control.

Beginning in 2010, the Wyoming Game and Fish Department started using remote cameras to monitor swift fox throughout the state.  Since then, the Department has documented an increase in distribution of swift foxes in Wyoming into areas not included within the historic range of the species, including areas dominated by sagebrush-steppe.  Join the Department’s Nongame Mammal Biologist Nichole Bjornlie to learn more about swift fox ecology, history in Wyoming, and recent work conducted by the Department on this charismatic species.

This program is free and open to the public.