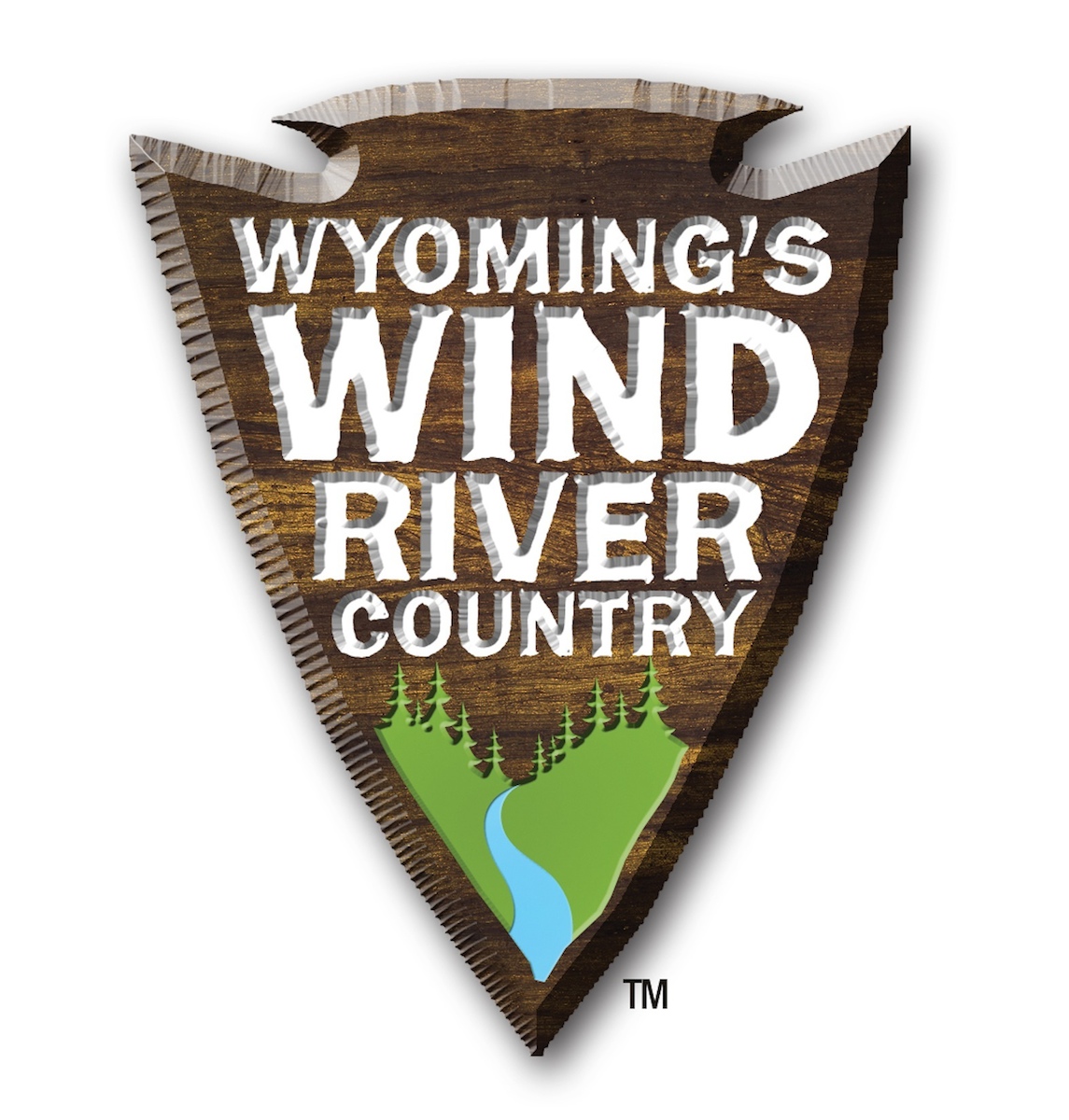 The Fremont Symphony Orchestra, under the baton of Rebecca Murdock, is performing a unique program of popular and classic works on November 6 in Lander. The Orchestra will be performing at the Lander Valley High School auditorium at 7 pm. 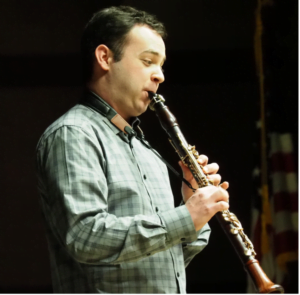 The concert includes works by Borodine, Grofé, Elgar, Coleridge-Taylor, and Reisteter. In addition, the American composer and jazz clarinetist, Artie Shaw, will be represented in the FSO’s performance of his concerto by Riverton’s Dan Foster.

Dan Foster has performed with the orchestra several years and was the featured soloist in a concert prior to the pandemic, receiving a standing ovation for his virtuosic playing.

Another local musician, Kelly Dehnert, will be performing his own composition, “Finally,” a piece he wrote originally for jazz combo at Central Wyoming College. Murdock explained that Dehnert arranged it for the orchestra for this concert. Dehnert said, “I have performed this piece in jazz combo form for many years in Africa and America with both student and professional groups.” He noted that he is excited to hear it performed in an orchestral setting. 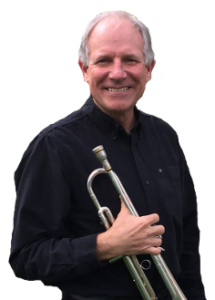 Joining Dehnert and the orchestra will be WyoJazz, a professional jazz combo Dehnert founded in the early 1990s.

The third soloist is Kyle Howe, who will be performing “Gabriel’s Oboe” by Italian composer, Ennio Morricone. The piece was written as the main theme for the movie, “The Mission” in 1986. Howe is currently performing as the principal oboist with the Fort Collins Wind Symphony and has performed as a soloist with numerous Colorado ensembles.

Murdock noted that the “Mississippi Suite,” written by Ferde Grofé, describes floating down the Mississippi River. Scenes along the river are described like the “headwaters,” Mardi Gras, and the story of Huckleberry Finn (depicting a “jokester”). The Russian composer, Borodine’s “Polovetsian Dances” comes from his opera, “Prince Igor.” 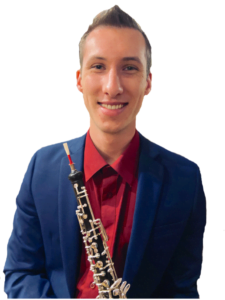 Murdock, the FSO conductor, has been teaching string students in Lander since the late 70s when she moved from Spokane, Washington. She studied under the well-known cellists David Thomatz (UW), Lowell Creitz (Pro-Arte String Quartet), and Achilles Balabanis (Principal cellist Spokane Symphony). Murdock received a “Meritorious Service Award” from the Wyoming Music Educator’s Association, the “Music Teacher of the Year” award from Central Wyoming College, and the “Distinguished Service Award” from the American String Teacher’s Association.

The concert is being sponsored by the Lander Community Concert Association and LCCA ticket holders receive free admission along with students and children. Adult tickets are available at the door for $15.